On our trip to Oxfordshire last weekend we made a revisit to the Horse & Harrow Pub in the village of West Hagbourne. We originally visited the Pub and its 9-hole Crazy Golf course on the 23rd December 2006 when the course became the 10th course visited on what would become our epic Crazy World of Minigolf Tour!

The weather on this visit in April 2011 was far better than the very cold and wet winters day all those years ago! 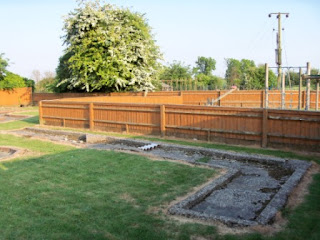 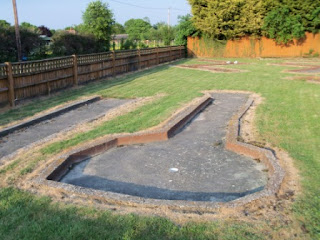 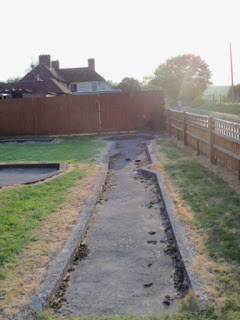 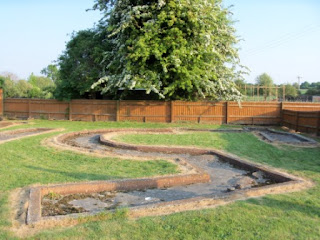 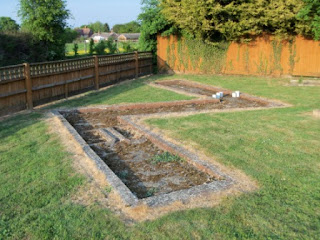 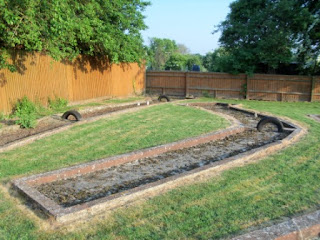 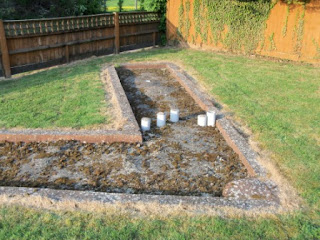 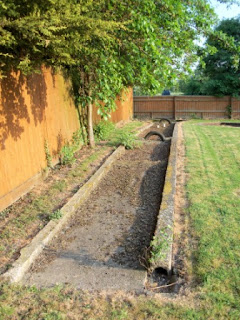 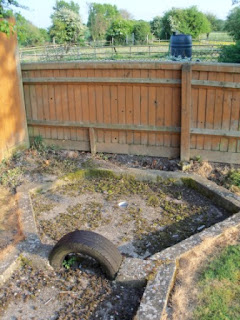 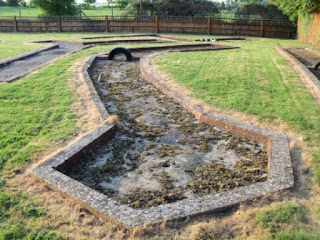 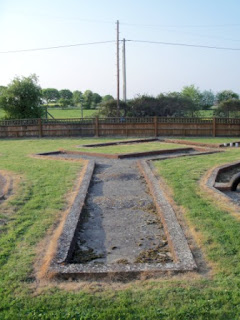 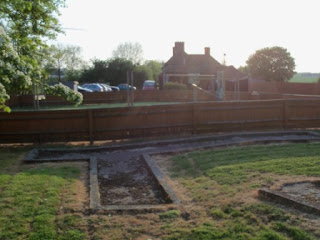 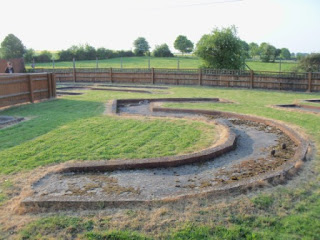 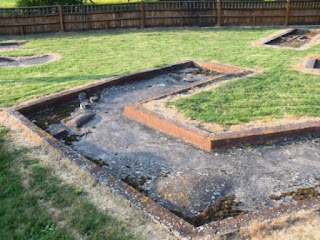 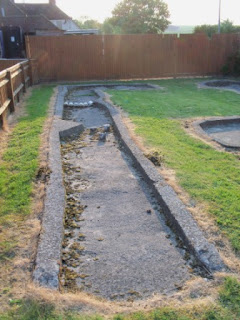 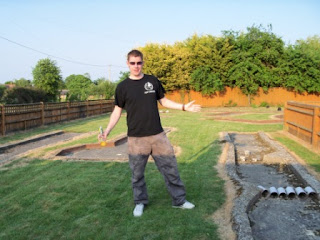 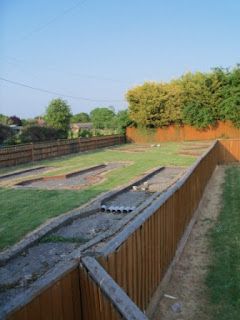 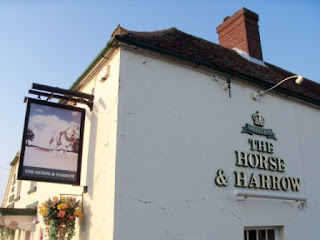 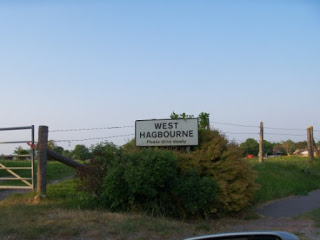 We didn't play the Crazy Golf course on this particular visit, but instead had a Pool match, which I won 2-1.

For other course visits check out the Crazy World of Minigolf Tour List.

The Village of West Hagbourne had also got into the spirit of the week, with St George's Day & Royal Wedding celebrations including St George (with the face of Prince William!) and a few Dragons around the village!
Posted by Richard Gottfried at Friday, May 06, 2011