A visit to the Terry's Traditional Crazy Golf course in Cleethorpes, Lincolnshire.

On our Cleethorpes-leg of the Crazy World of Minigolf Tour we were able to play two minigolf courses. However, three of the five courses (in the main seaside area) were closed.

Terry's Traditional Crazy Golf & Putting Green (featuring 27-holes of Minigolf!) was unable to be played on our visit. 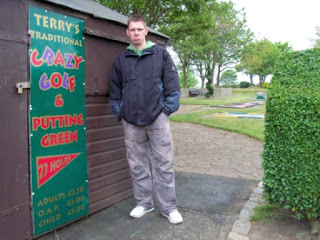 We're definitely going to be heading back to Cleethorpes again in the future as it was such a great seaside resort. So hopefully we'll get to play Terry's Crazy Golf & Putting Green then... 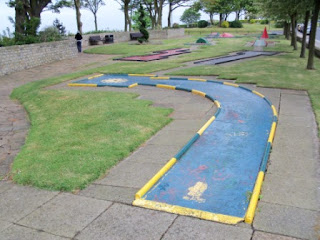 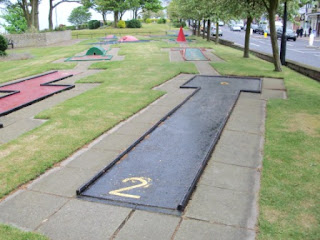 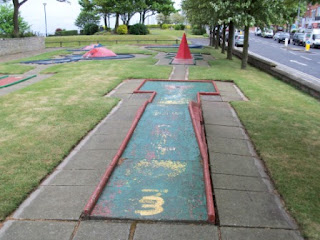 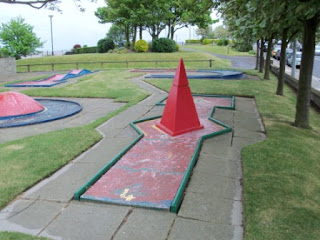 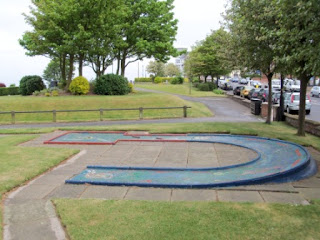 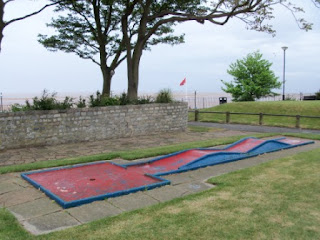 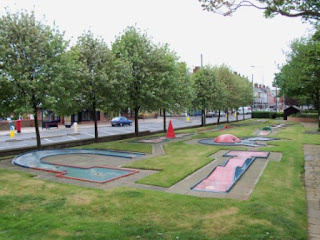 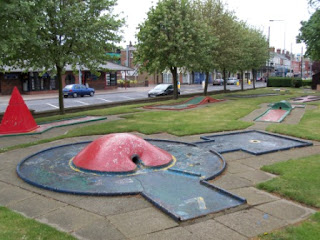 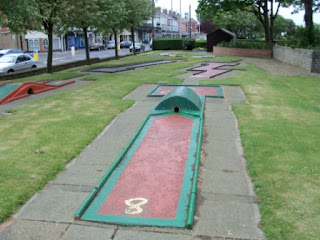 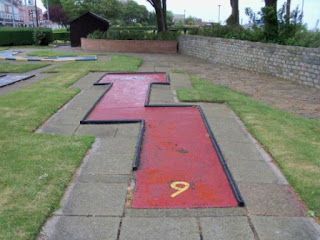 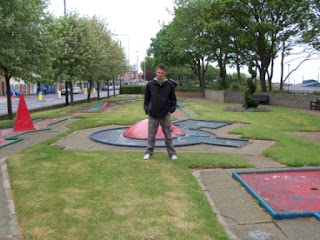 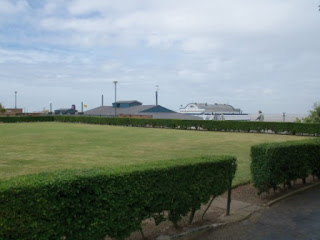