After our time away in Hastings last week we set off on a mini-roadtrip along the south coast, with the hope of reaching Littlehampton and Bognor Regis by the end of the day. 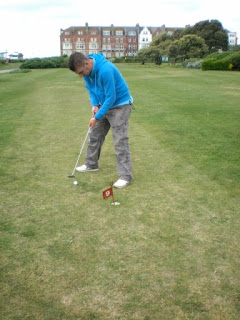 The first stop on the trip, that would eventually end in Worthing, rather than Bogner (b*gger), was at the great 18-hole Putting Course at West Marina Gardens in St Leonards, East Sussex. The course was the 220th played on our Crazy World of Minigolf Tour. 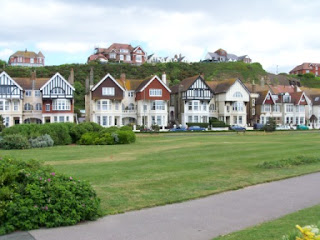 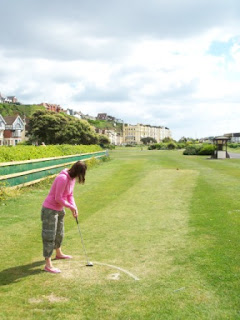 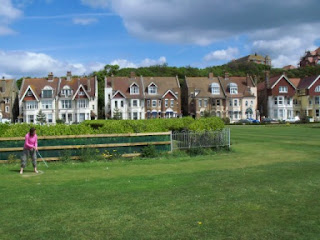 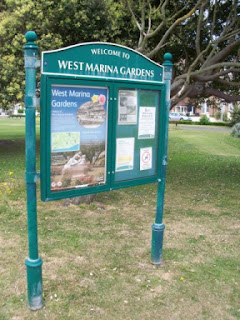 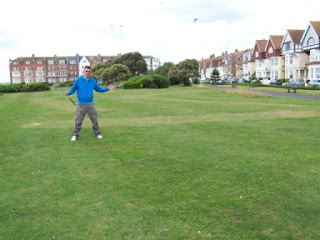 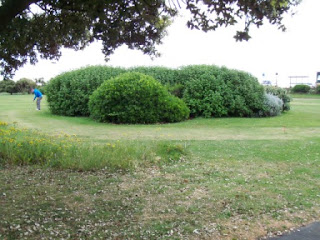 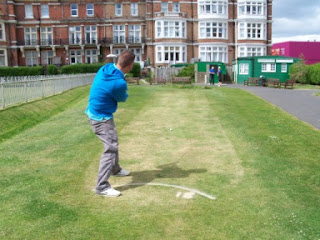 In the Irregular Mini Golf Tour match-up I was defeated by the new WMF World Adventure Golf Masters Women's Champion Emily, by one-shot!