Laser Quest on Skegness Pier, but not in Cleethorpes

While away on our Seaside and Minigolf Roadtrip to Lincolnshire, we visited two Laser Tag game centres, and managed to play one of them.

In Cleethorpes we were unable to play as the game requires at least four players for it to be finacially viable for the Amusement Arcade to run. The Labyrinths of Doralia at Fairworld does sound intriguing though! We will be back, and in greater numbers... 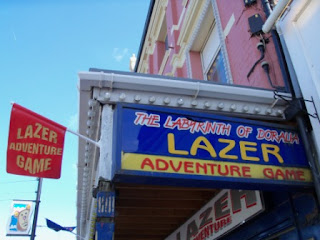 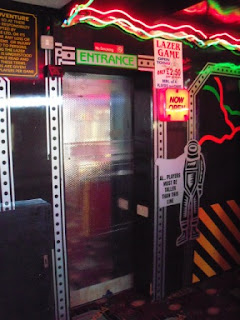 We had better luck on Skegness where, after a great big Steak Dinner (at Steak n Stuff), Emily and I went for a one-on-one Laser Tag Battle at the Laser Quest on Skegness Pier! 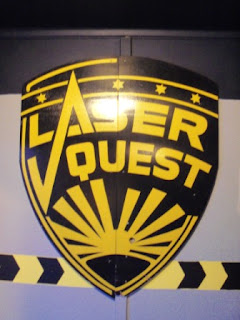 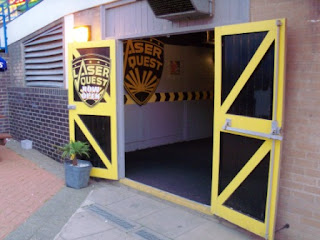 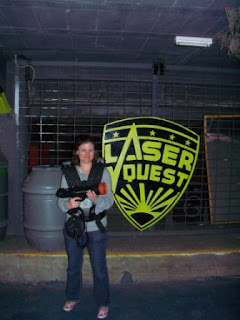 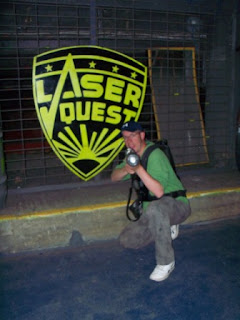 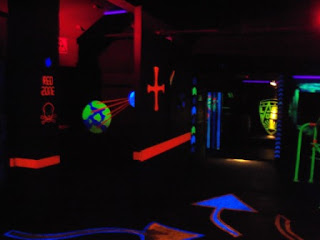 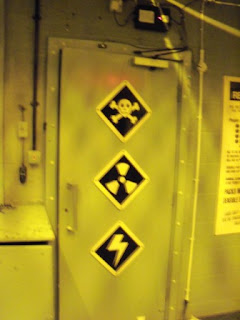 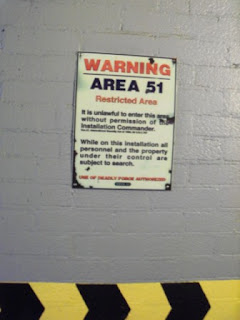 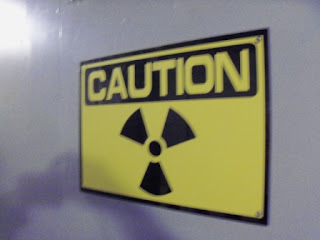 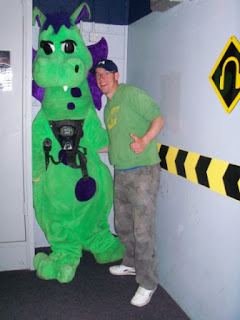 There has been no change in the Laser Tag Rankings since the last update.
Posted by Richard Gottfried at Sunday, May 29, 2011