From the archives - the last remnants of the Crazy Golf course in Llanfairfechan, Wales

Back in August 2009 Emily and I were on a Roadtrip around the Welsh Coast that also saw us visit and play a number of Minigolf (Minigolff) and Crazy Golf (Golff Gwyllt) courses as part of our Crazy World of Minigolf Tour.

After visiting Anglesey and before we hit the Great Orme mountain/Llandudno portion of our trek we paid a visit to Llanfairfechan as we'd heard there was a very interesting Minigolf course that was still (partially at least) there.

In Llanfairfechan, under the shadow of the Penmaenmawr Mountain we found the last five holes of the Minigolf course that was once in the seafront park. 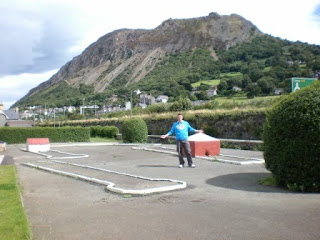 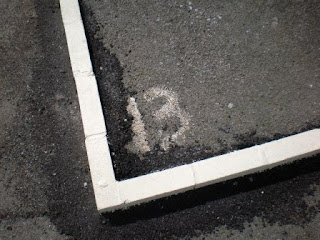 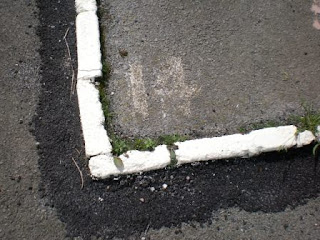 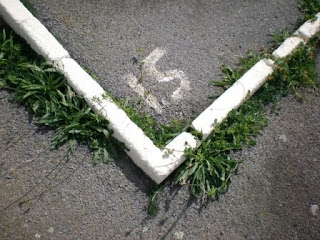 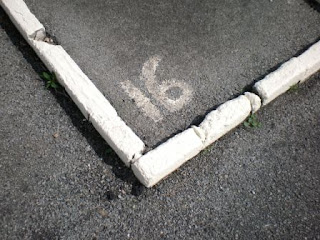 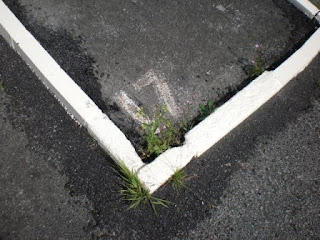 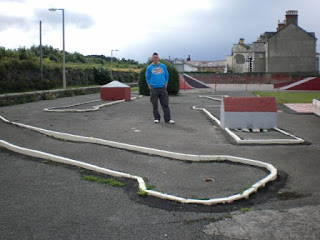 Link to more courses visited and played on the Crazy World of Minigolf Tour.