The 241st course we played on our Crazy World of Minigolf Tour was at Bainland Country Park, near Woodhall Spa, Lincolnshire.

The 9-hole '5 Star Crazy Golf' was the first course of its type we have played on our travels. I also managed to score my first ever 'Perfect Round' of minigolf - scoring a Hole-in-One on each of the 9-holes! 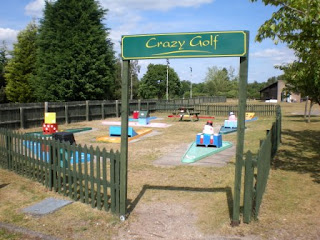 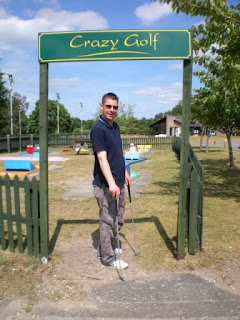 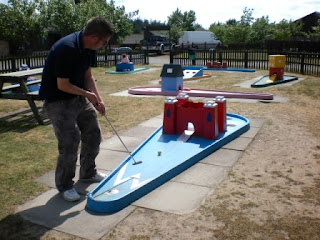 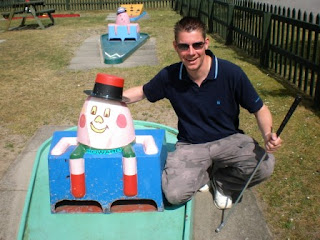 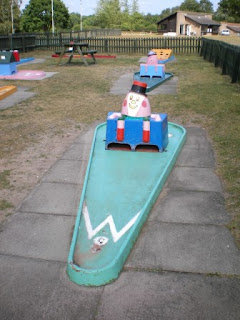 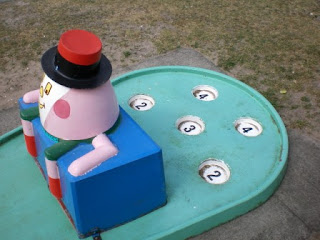 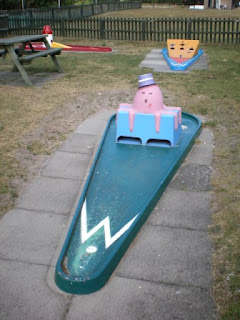 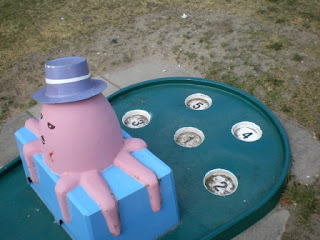 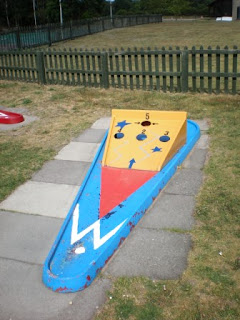 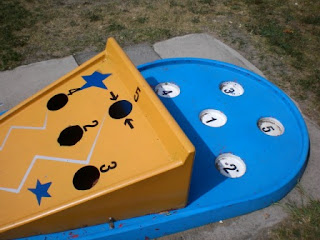 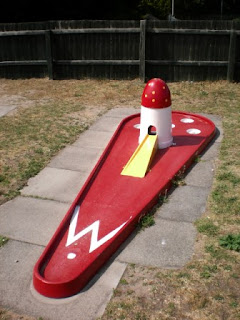 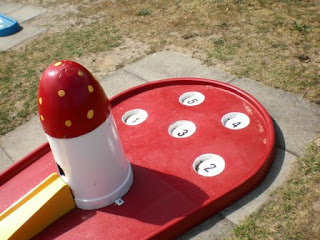 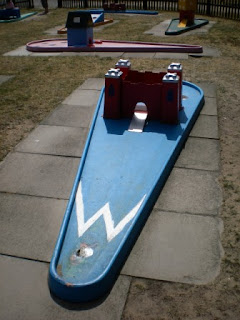 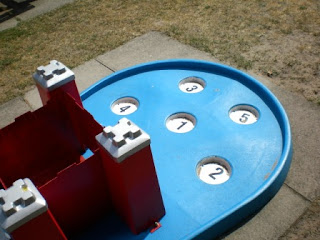 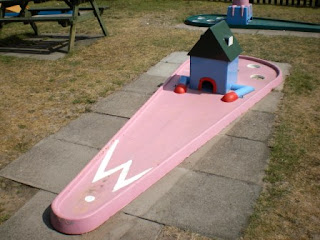 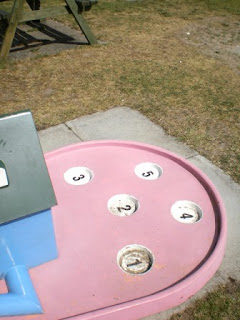 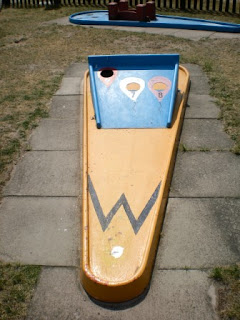 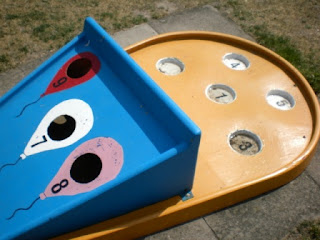 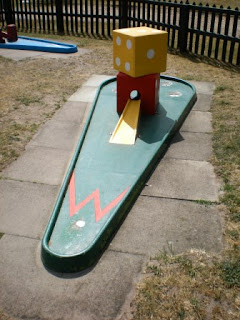 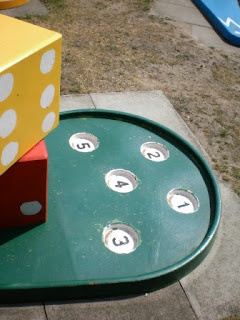 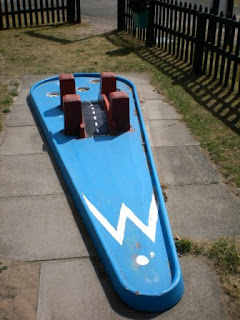 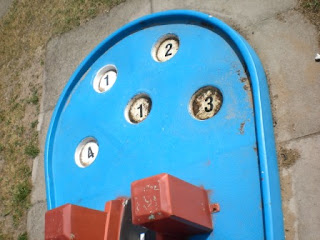 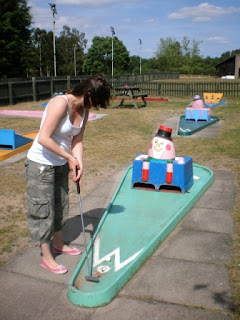 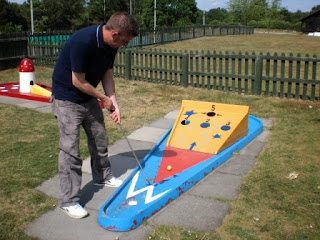