On the 8th June 2011 Emily and I flew to Stockholm, Sweden to play for Great Britain in the WMF Nations Cup international minigolf tournament.

The tournament was held at the Beton (Concrete) and Eternit (Miniaturegolf) minigolf courses of the Tantogårdens BGK at Tantolunden Park, Södermalm, Stockholm. 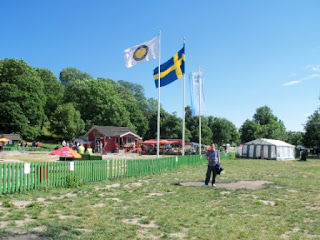 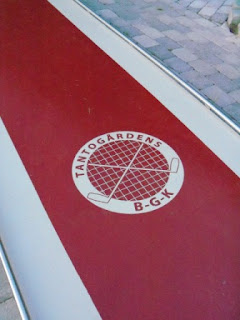 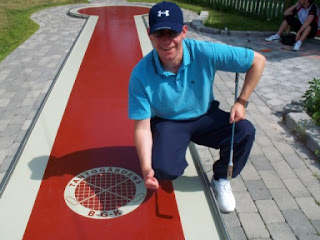 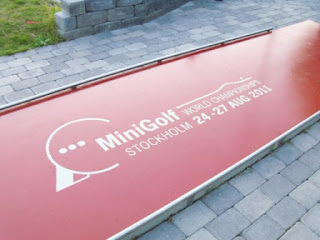 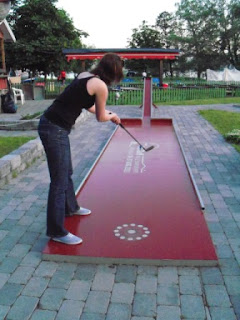 You can view full photos of the Beton course at my Flickr site at Tantogarden Bangolf/Minigolf - Beton.