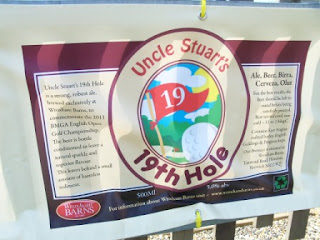 Wroxham Barns is home to an 18-hole Miniature Golf course and has hosted two BMGA English Open tournaments, and the BMGA British Championships since in opened in August 2008.

The 19th Hole Beer was launched to commemorate the staging of the 2011 BMGA English Open minigolf championships at Wroxham Barns. The first minigolf beer in history to my knowledge! 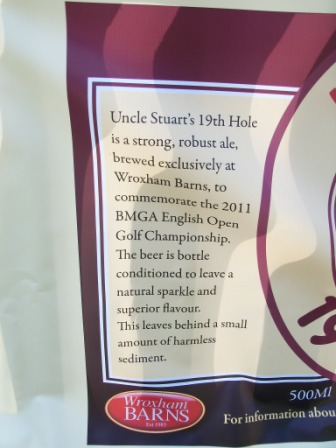 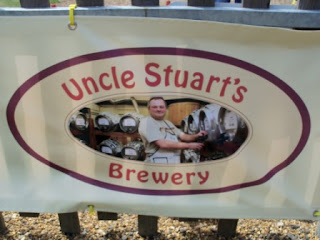 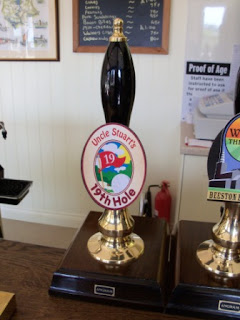 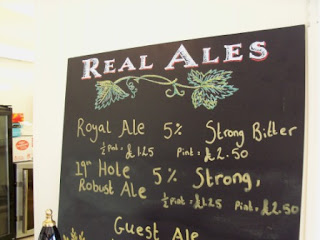 As I'm a Coeliac I can't drink 'normal' Beer/Lager as I am 'Intolerant to Gluten'. Luckily there are a few brewers out there meeting the needs of Coeliac Beer Drinkers and here's a run down of the other Gluten Free Beers and Lagers I've tried since being a Coeliac.
Posted by Richard Gottfried at Saturday, June 25, 2011