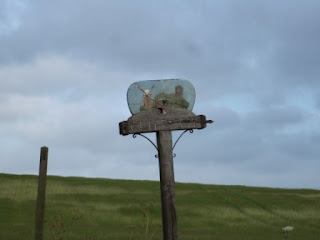 Unfortunately we were too late to play the Minigolf course at Clippesby Touring Park in Norfolk on Sunday 5th June 2011. 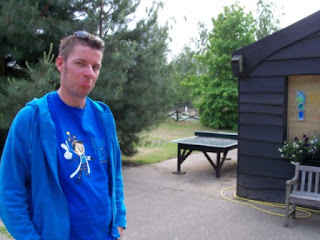 We'd heard about it from our friends and minigolf rivals Brad Shepherd, Chris Jones and Alan Norman, who were staying at the campsite during the BMGA English Open weekend. 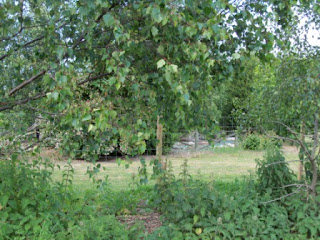