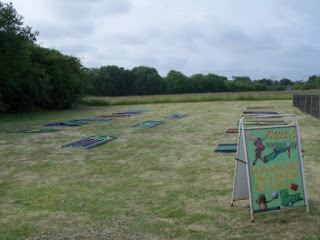 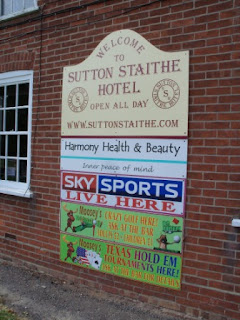 The course became the 249th we have played on our Crazy World of Minigolf Tour. 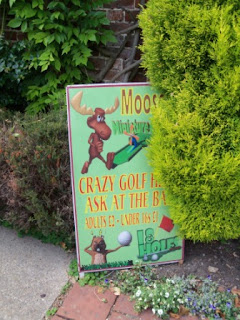 In our Irregular Mini Golf Tour Match-up I defeated Emily 55-57. 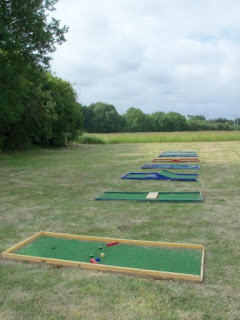 The final hole we played on the course was particularly crazy! See the video below to find out why... 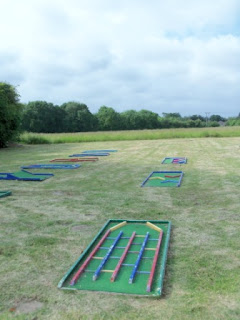 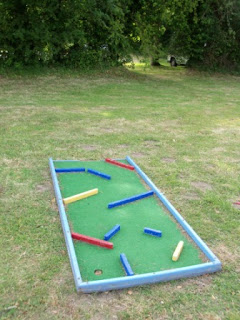 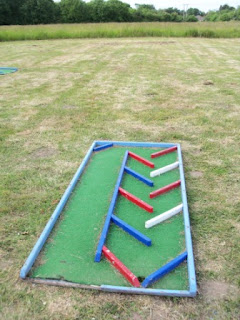 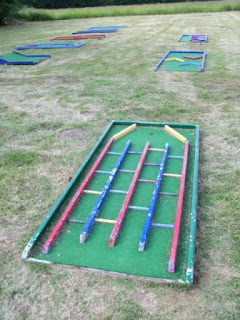 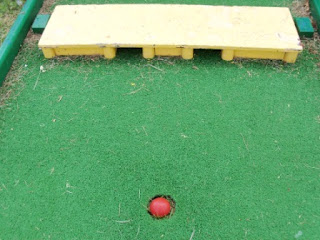 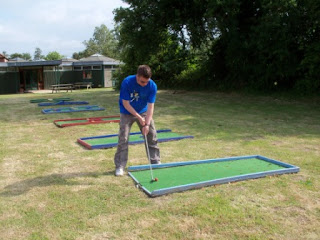 This hole was very interesting too, as there were loads of 'false' holes too!? 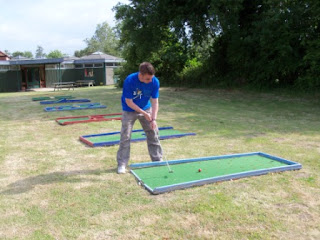 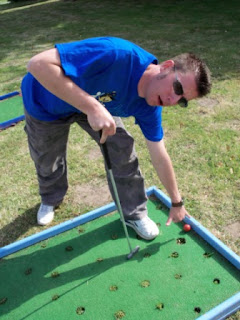 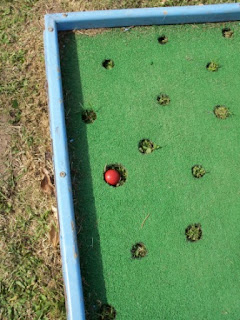 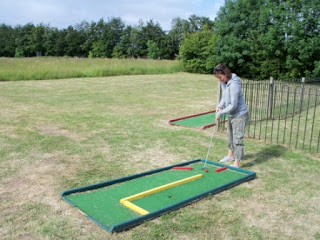 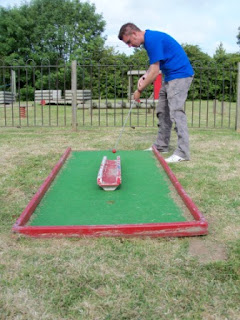 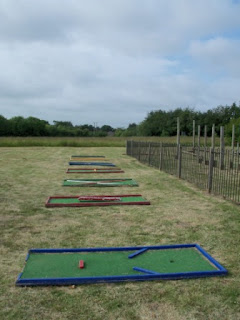 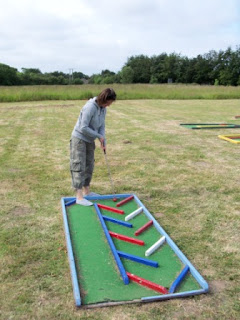