On Sunday 4th of December 2011 we made a revisit to Canvey Island and went to check out the 9-hole Arnold Palmer Crazy Golf course at Fantasy Island (formerly 'Cheeky Monkey's Outdoor World'!). 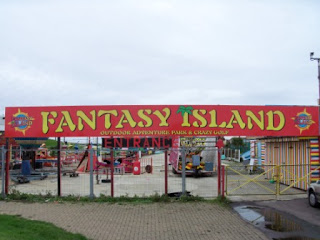 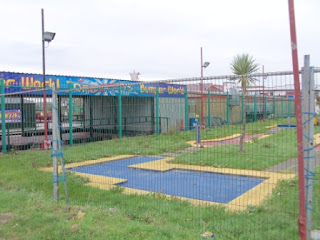 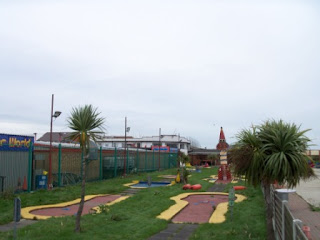 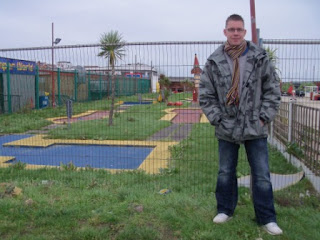 Cold & blustery day. Course &setting looks like the end of the world, but would still play it :)