The format for the 30th Birthday edition of the contest saw two contests take place, with a Doubles Pro-Am competition and an overall individual winner to be crowned - Scottish International Minigolfer Guy Martin headed into the event as the reigning and defending champion and a 20/1 shot in the pre-tournament betting. However, the final pre-tournament odds* saw Martin de-listed and therefore an 'other' at 10,012/1!?

In the 18-hole contest I won the individual contest by one-shot from AMF Asian Open Runner-Up Richard 'Gentle Touch' Skeggs. I scored an imperfect Par of 36. 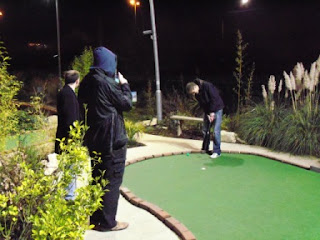 Photo: Birthday boy Oliver 'The Machine' Florence takes an action photo of defending champion Scottish International Minigolfer Guy Martin who was about to score a dreaded seven on the fourth hole! 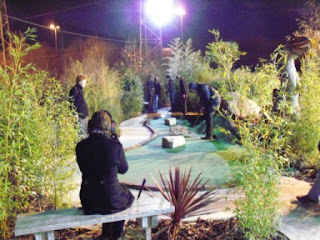 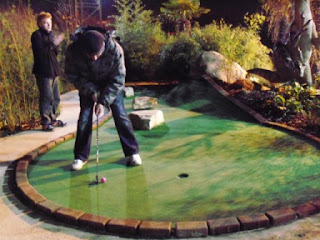 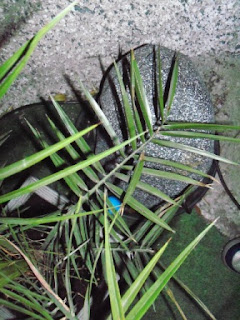 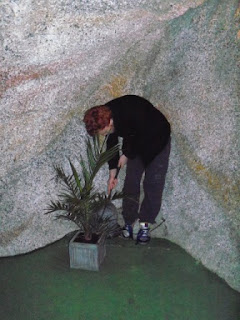 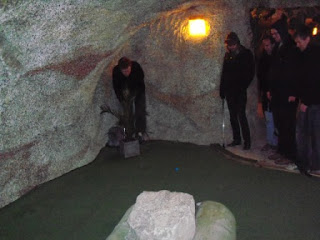 Photo: With the crowd looking on Seth 'Clockwork Orange' Thomas hits his 'recovery' shot (it didn't go in) 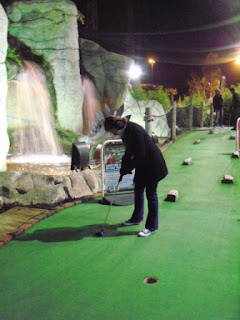 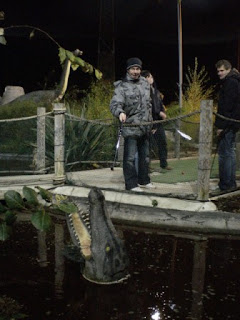 Photo: 'Squire' Richard Gottfried spots another fake Crocodile/Alligator to add to his collection!

Is that that guy out of off of Shipwrecked in one of the photos?

I've heard that rumour too!