The Minigolfer's Guide to Marketing ebook

My ebook to help minigolf players better market themselves, their clubs, tournaments and courses is available to purchase from Amazon and Kobo. 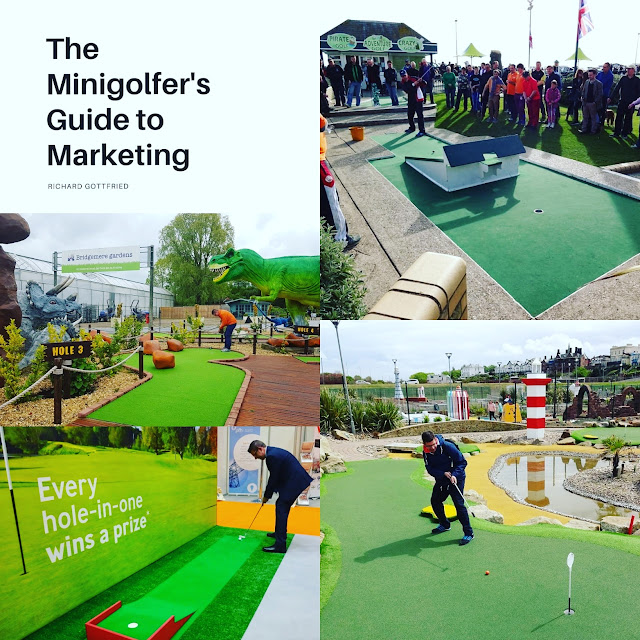 A BIG thank you to everyone who has bought a copy of the book since I published it in May 2017. It's very much appreciated. 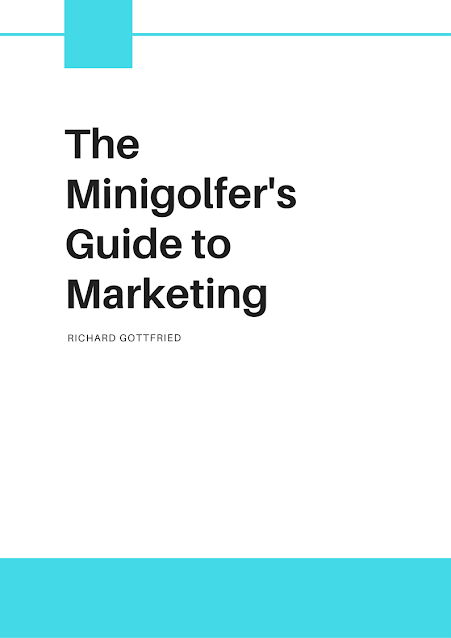 I've been really pleased to see the ebook bought and used by a number of minigolf associations and federations, course owners and managers, bloggers, course reviewers and competition players around the world.

As a minigolfer with over a decade of experience as a tournament competitor and years of experience in marketing and communications I designed the guide so that anyone interested or involved in minigolf could help promote the game. It's a niche title, but an audience and subject I know a lot about.


Writing the book was brilliant and enabled me to bring two areas of my life together. I've worked in marketing since 2003 and have played minigolf since I was a child. Stepping up to compete on the national minigolf tour circuit and in international tournaments opened my eyes to the potential of the game. I’ve also had the honour of serving on the committees of the British Minigolf Association (BMGA) and the World Minigolf Sport Federation (WMF).

Minigolf is a sport for all. People of all ages, sexes, backgrounds and abilities can pick up a putter and play the game.

When Emily and I began travelling around the country on our Crazy World of Minigolf Tour there were around 600 courses in the UK. We've now visited 948 courses, including 39 overseas.

There are a huge amount of interesting and fun stories to tell and positive aspects to highlight to potential players, the media, sponsors and the wider sporting community. The Minigolfer's Guide to Marketing should give federations, associations, clubs and our fellow players ideas, inspiration and support in their marketing efforts.


Much of the guidance could also be applied to a number of other sports clubs and organisations to help raise their profile and boost memberships.


Buy The Minigolfer's Guide to Marketing ebook on Amazon.

Buy The Minigolfer's Guide to Marketing ebook on Kobo.

While a lot of the minigolf world is out of action, plans are still being drawn up for new courses, work is ongoing to finish courses where permissible, and ideas formulated for when it's safe to get back out on the course. If you'd like to have a chat about competitive socialising, minigolf, marketing, or minigolf marketing do get in touch.

Check out the Customer Reviews of The Minigolfer's Guide to Marketing.