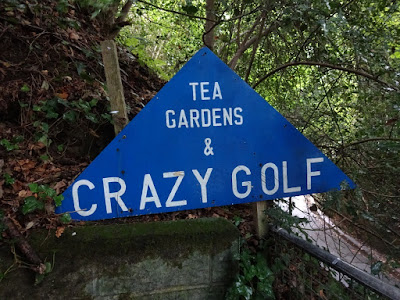 Hole 1 of Putters Adventure Golf at Superbowl Warrington is 'tea cup'-themed. Albeit of the fairground ride variety. 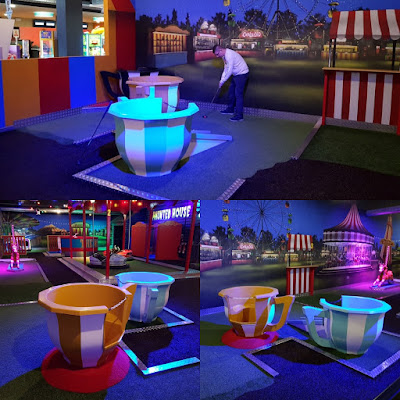 There's a fun Crazy Golf course at Rylstone Tea Gardens on the Isle of Wight. 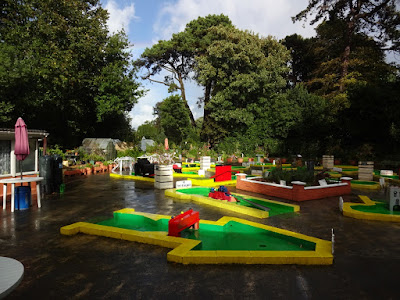 Our local minigolf course when we lived in Luton was at Tea Green Golf at Wandon End. 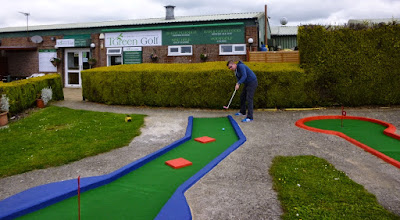 We played the Crazy Golf course at Selfridges a lot in 2012 as part of the Big Rooftop Tea & Golf Party. I won two tournaments, including the grand final, up there. 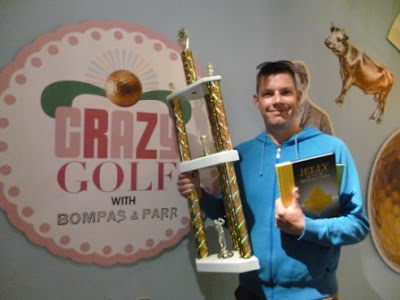 The last cup of tea I drank was a nice one down in Weymouth during a break in the 2011 Weymouth Open minigolf tournament. 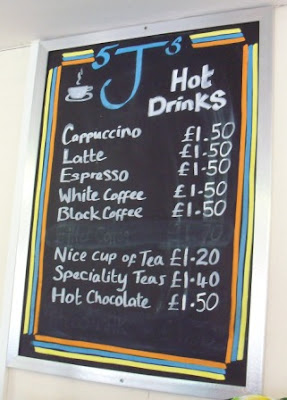 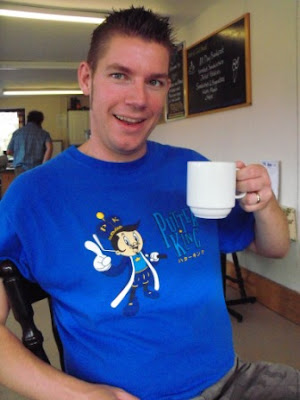