A look back at the 2008 Nations Cup of Minigolf in Finland. 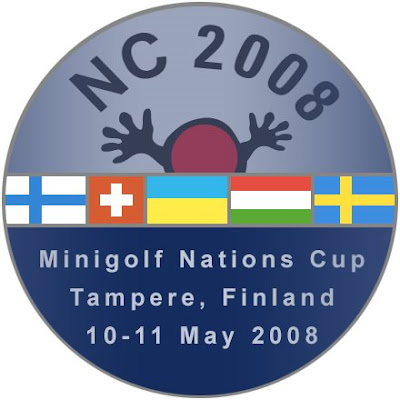 We made our Great Britain team debuts at the 2008 Nations Cup of Minigolf in Tampere, Finland twelve years ago today!

Our Great Britain Minigolf team, sponsored by UrbanCrazy, finished the tournament in 13th place. In the individual rankings I finished in 51st place and Emily was 53rd. 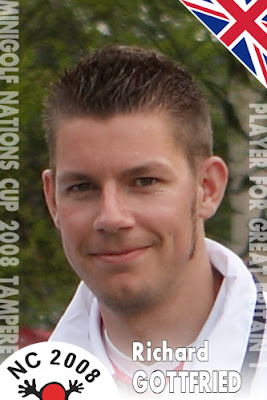 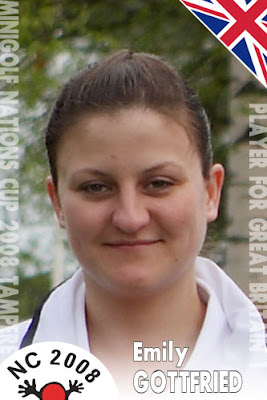 We've also played for the national team in tournaments in Stockholm, Sweden and Hastings, England. 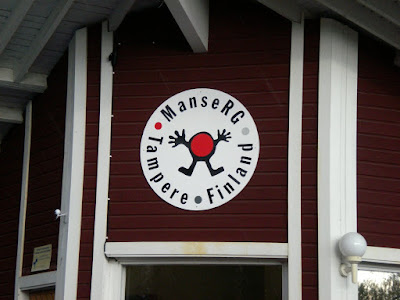