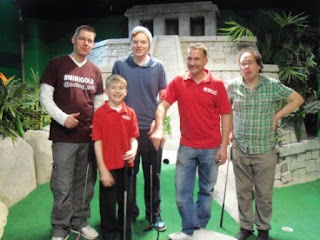 Paul 'The Overtaker' Johnson and former Scrap Iron Cup champion Owen 'Jackpot' Johnson were the other competitors at the tournament played on the Volcano course at the Jungle Rumble Indoor Adventure Golf course in Liverpool.

A play-off was required between Peter Jones & Paul Johnson to decide the second finalist. This was played on the Swamp Course and was decided at the second-hole (the 17th!) as Peter Jones hit a two, to Paul's three, to qualify for his first-ever Scrap Iron Cup Final. Both players had scored twos on the opening hole of the sudden-death head-to-head (the 18th!).

Video of the Final Hole of Round One - Strokeplay


Photos from the Competition 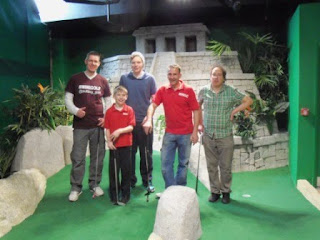 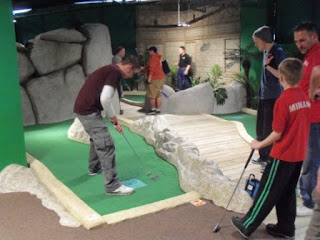 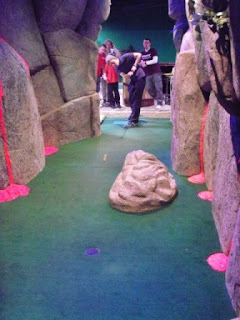 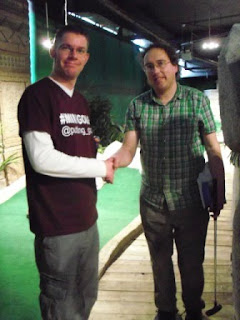 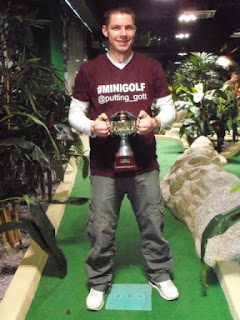