Rutherford scored a great four Aces in a row between holes 12 and 15 and narrowly missed out on recording a run of six Hole-in-Ones. 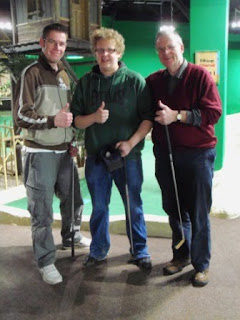 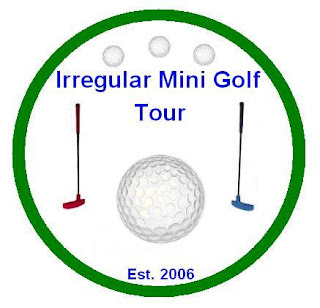 A proud day for me and my hundreds of dedicated followers. A pleasure to be a part of. - The Rocket

See you on the IMGT again soon ;-)