A look at Putting at Home. 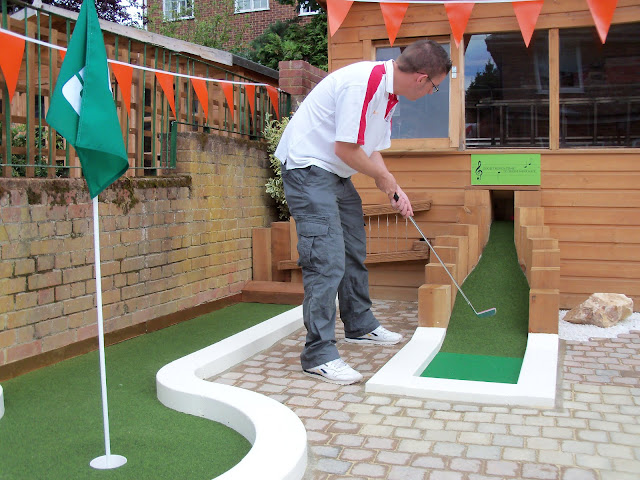 We visited our 250th minigolf course ten years ago and it was one of the most unique layouts we've played.

The 9-hole minigolf course was tailor-made and features some challenging obstacles and changeable holes! 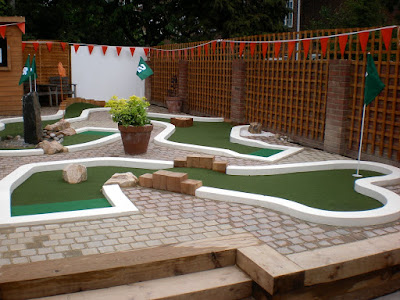 It was built so games can vary from round to round and range from a 6-hole to a 9-hole course. 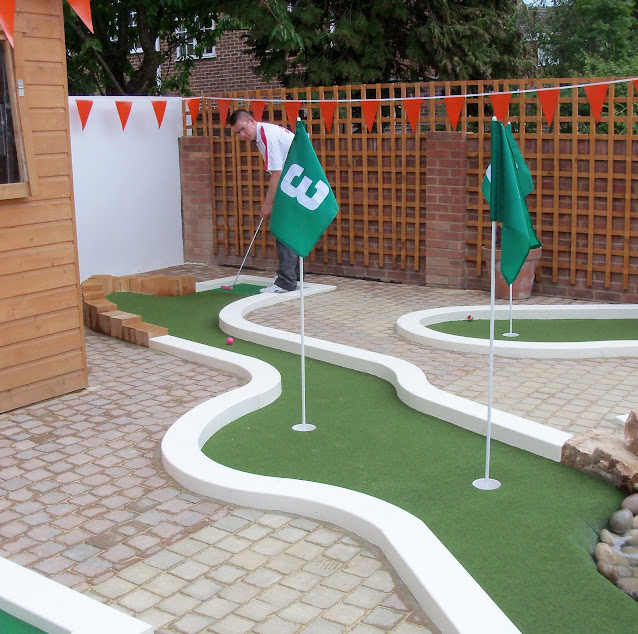 In 2011 I was runner-up in the London Invitational Tournament held at the course. 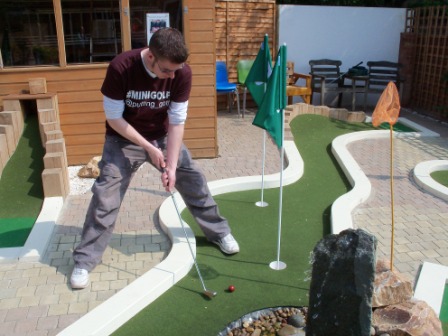 Are you putting at home during the lockdown and isolation of social distancing?

Our pals Tom and Robin at A Couple of Putts have also been logging all manner of isolation minigolf courses on their social media.

We've got plans for some indoor minigolf layouts too. We've also got quite a few minigolf games in the Crazy Golf Museum.

While a lot of the minigolf world is out of action, plans are still being drawn up for new courses, work is ongoing to finish courses where permissible, and ideas formulated for when it's safe to get back out on the course. If you'd like to have a chat about minigolf, marketing, minigolf marketing, or competitive socialising please do get in touch.