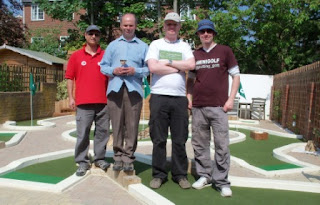 In the field of four Great Britain Internationals, Richard scored a total of 87(+15) to finish runner-up to London’s Alan Norman who won the event with a 36-hole total of 80(+8). Defending LIT Champion Jon Angel was third after defeating Brad Shepherd at the third extra-hole of a sudden-death play-off after both players had scored 90(+18) in regulation play. 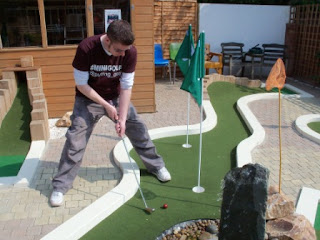 Congratulations on your 2th Squire.