The Laser Tag War continues to rage between the forces of the REDS, BLUES, GREENS, and YELLOWS.

The latest battle took place at the Lazer Rush centre in Whitstable, Kent, on Sunday 10th April, with me, Emily and Oliver Florence fighting in a 'Solo Stun' game amongst eleven players in the two-level arena. 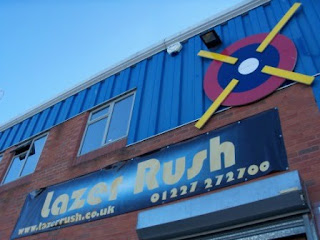 In the all-against-all battle I was runner-up to an eleven-year-old kid, Emily was 3rd, and Ollie was 4th. On a Grand National weekend we would have been a good punt with an each-way bet!

Of our group of 3 'Rebels', Ollie had the best Accuracy Rating with 57%, Emily had 51% and with my scattergun/machinegun approach (and 478 shots fired!) I was ranked last on Accuracy with 21% 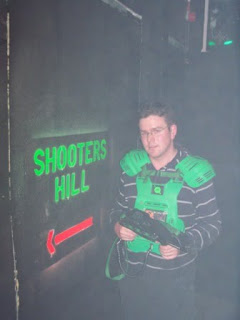 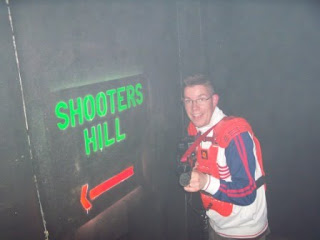 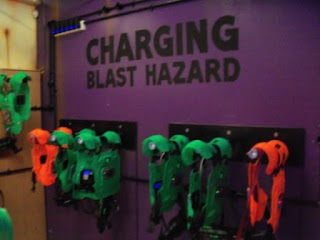 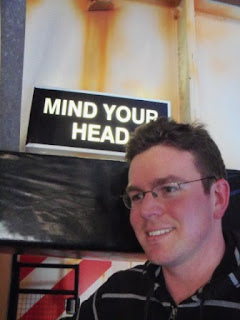 For the Record, I was a (quite ORANGEY) RED, while Ollie and Emily wore GREEN.