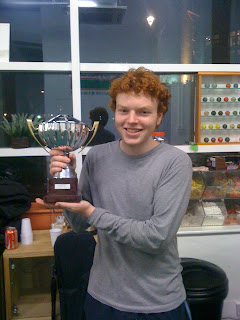 In the three-player field Paul ‘Rango’ Johnson was the bronze medallist. 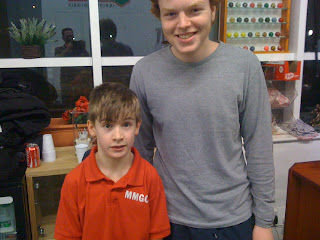