Following the Laser Quest Challenge in Bristol we headed over the road to Harry's Amusements, where the neon sign outside said there was a Quasar Laser Tag inside! 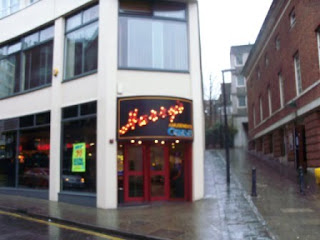 However when we enquired, 'Harry' told us that the Quasar there closed four years ago! 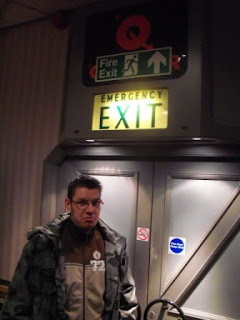 Instead we played some old retro arcade machines, had an Air Hockey tournament and played a Table Football competition - this resulted in a ten-nil victory to the Richard-Richard/Gottfried-Skeggs Combination! 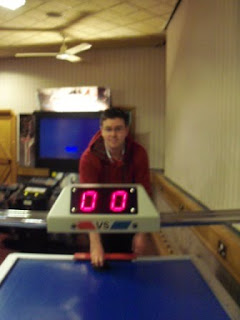 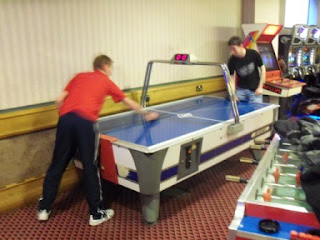 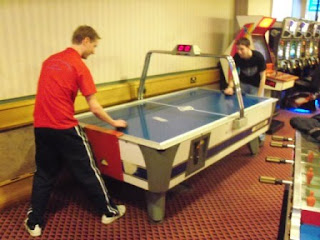 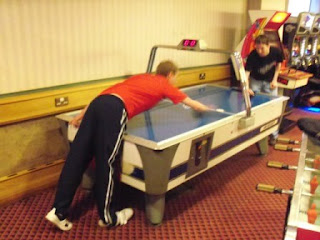