The 11-hole Indoor Adventure Golf Course on Sandown Pier became the 66th course visited and played on the Crazy World of Minigolf Tour, and the fourth played on our Irregular Mini Golf Tour of the Isle of Wight on the 26th July 2008. 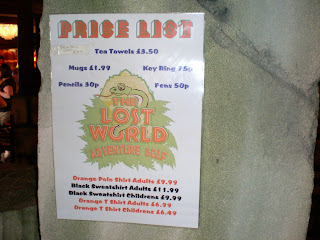 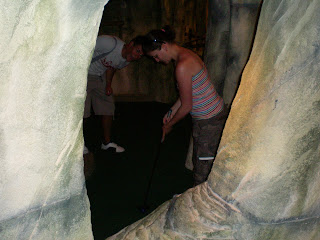 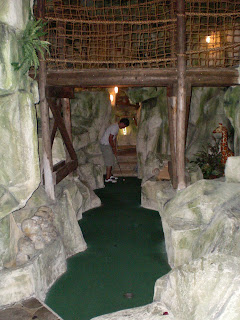 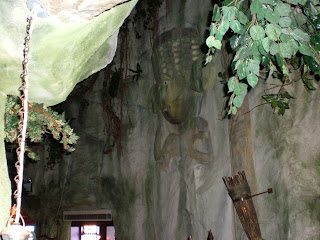 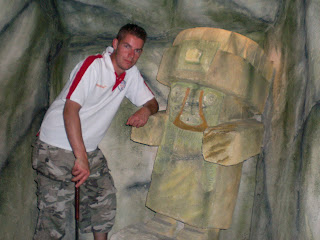 Links to other course visits on the Crazy World of Minigolf Tour.
Posted by Richard Gottfried at Monday, January 17, 2011

The Sandown Indoor course was good, and it obviusoly liked me.... hopefully we can arrange re-match this summer????