On the 5th of May 2007 we played minigolf course number 18 on the Crazy World of Minigolf Tour at the 9-hole Crazy Golf course at Luton's Wardown Park.

The course had been closed for around 4-5 years before the owner of the Refreshment Kiosk in the Park was able to re-open it in time for the summer of 2007.

I was the first paying customer to play a shot on the course following its re-opening! 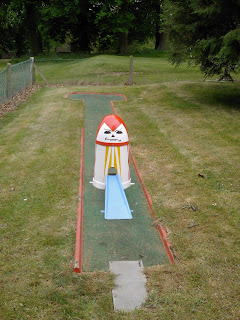 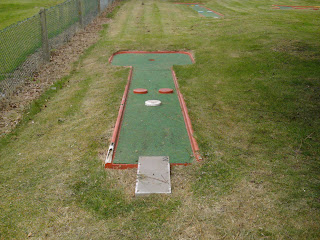 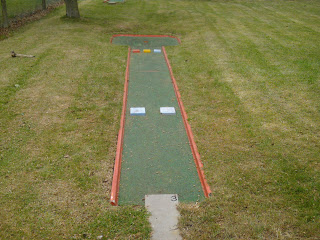 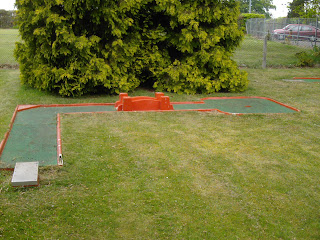 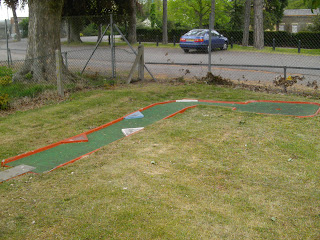 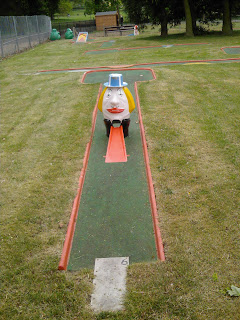 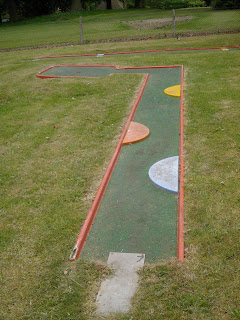 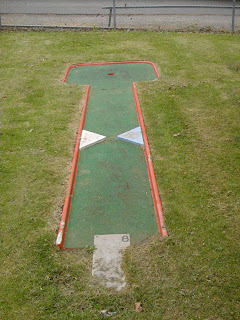 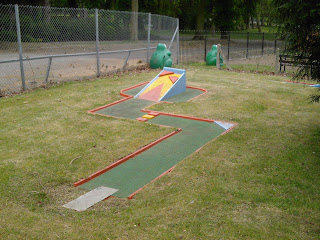 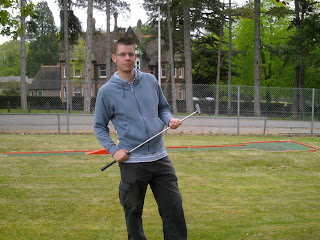 We've since played it a number of times - including for the Irregular Mini Golf Tour Luton Cup throughout 2007. The competition was held over a number of weeks, with 302 holes of Crazy Golf played. I won, with Emily second. '?' picked up third place. Christopher Gottfried was 4th, and Helena Sundarajoo was 5th. 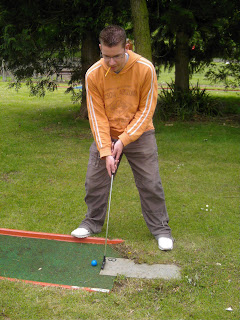 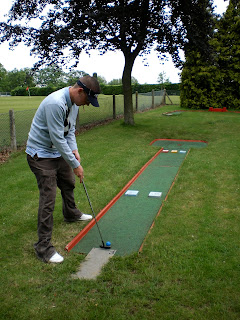 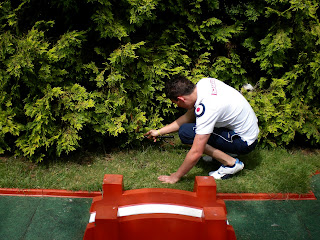 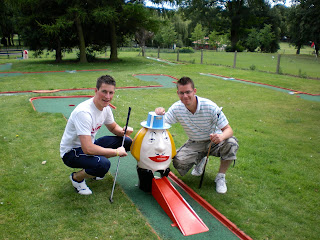 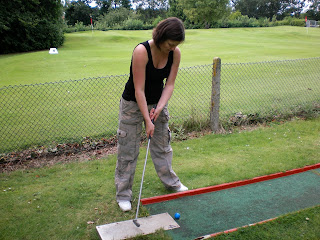 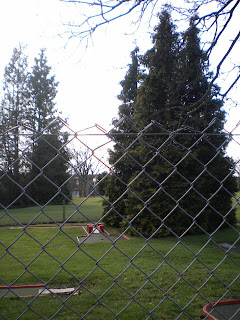 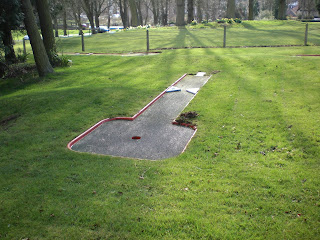 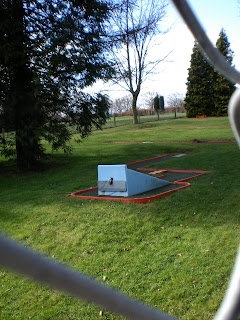 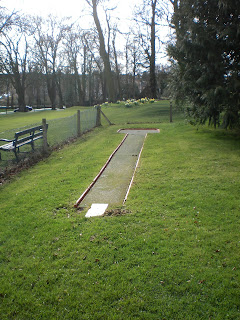 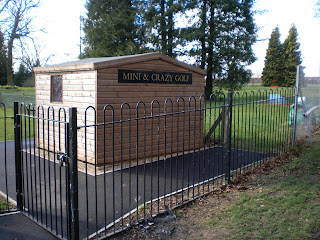 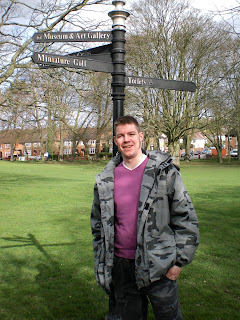 We haven't had the time to play the Crazy Golf course during its summer opening times in a few years, although we did play the Mini Golf/Putting course again in May 2010.


The 19th course played on our Crazy World of Minigolf Tour was the Mini Golf/Putting Course, also at Wardown Park, Luton.

An interesting fact about Miniature Golf in Luton is that there has been a course in the same location in Wardown Park since the 19th June 1934.

You can read our review of the Wardown Park Crazy Golf course at MiniatureGolfer.com.

A new woodland-themed adventure golf course is opening at Wardown Park in Luton.