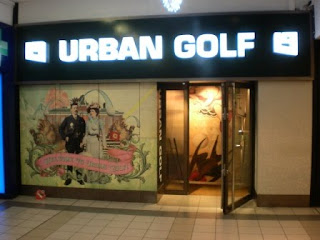 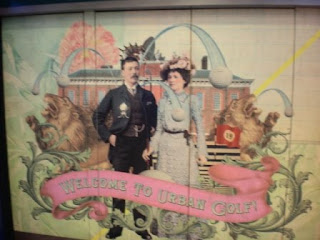 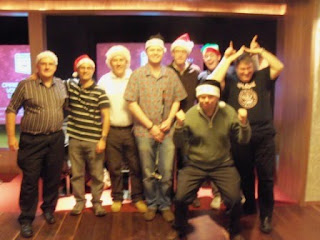 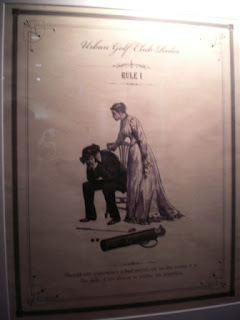 In the Sim BIG Golf Par-3's of the World Doubles Challenge a total of 7-holes were played before the two-hour time limit on our bay expired and we were booted off. Therefore the 'par' for the event was 21-shots.

The team of former World Crazy Golf Champion Keith Kellard and 2010 London Invitational Minigolf Champion Jon Angel were the winners by one-shot, with a total of 35(+14). The team or Trevor and Martin Robertson were able to snatch defeat from the jaws of victory, having led after 3 holes!

The best score on any of the holes, was a 2, hit by Alan 'Stormin' Norman on the 5th hole, which he left just half a yard short of the hole with his tee-shot!

Photos from the Competition:

Non-player Emily Gottfried tees-off the competition with a ceremonial first-drive. 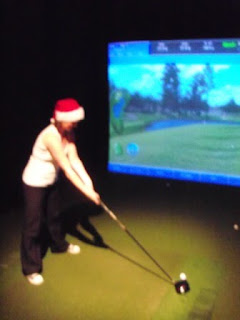 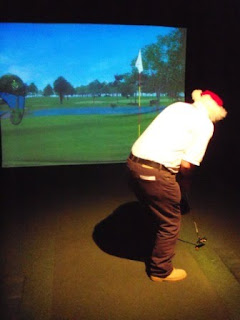 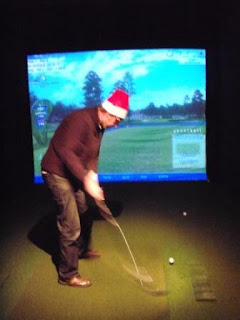 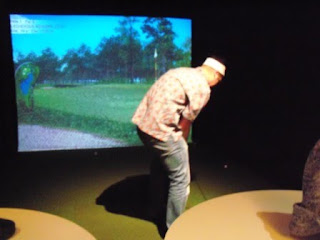 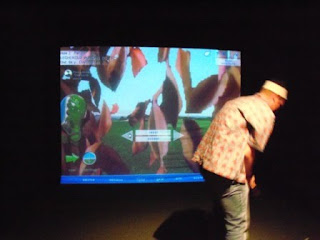 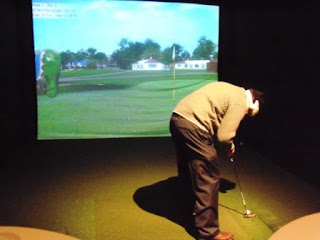 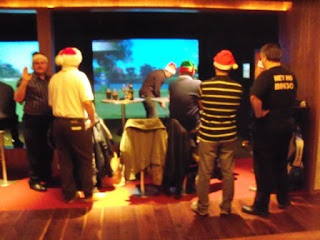 In the Christmas Minigolf 9-Hole Putting Green Sudden Death Challenge, the order of play was decided by a random draw, with Trevor 'Trevino' Robertson drawn to play first. Each player had to get a hole-in-one on each of the 9-holes on the Putting Course, but were eliminated if they failed to Ace the hole.

The reigning and defending 2009 Christmas Crazy Golf 'Do' Champion Brad 'The Fist' Shepherd was able to Ace 4 of the 9 Holes and became the only two-time Crimbo Champ, winning a Toy Story 3 Miniature Golf Course Set for his troubles. 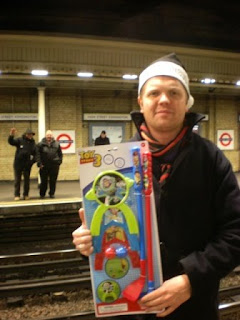 Notes:
- 2004 Christmas Minigolf Champion Lionel 'The Spoon' Bender withdrew from the evenings festivities so didn't have a stab at the title he won eons ago.
- Oliver 'The Machine' Florence had to withdraw due to a clash of Christmas 'Do's'

Photos of the Putting Competition: 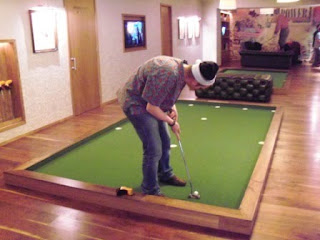 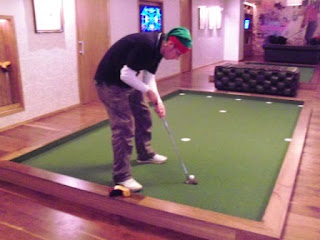 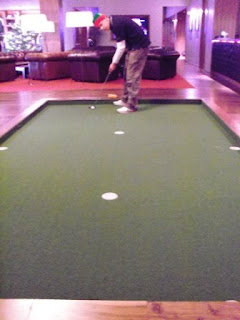 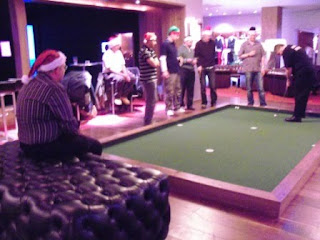 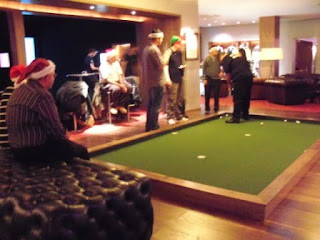 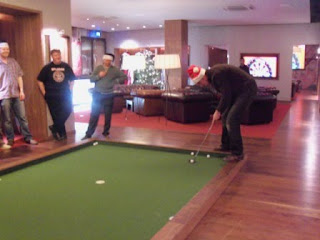 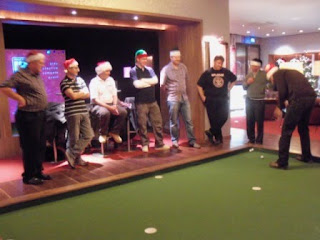 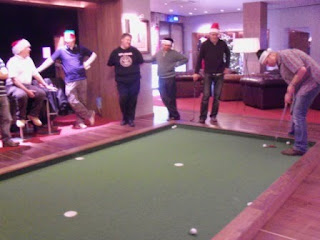 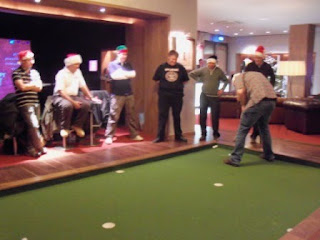 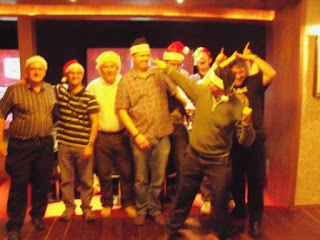 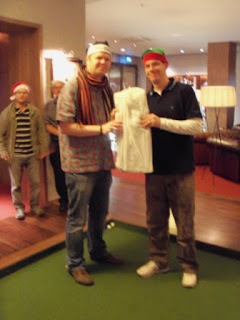 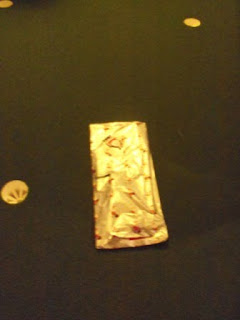 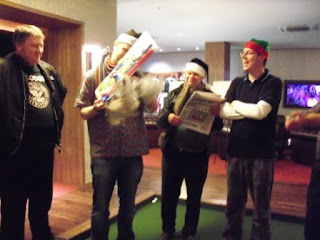 Both tournaments held Ranking Points for The Irregular Mini Golf Tour Ranking List (to be updated before the year is out - hopefully!).

The 9-hole Putting Green is now the 209th course played on the Crazy World of Minigolf Tour (we had previously visited the centre, but did not play, back in October). 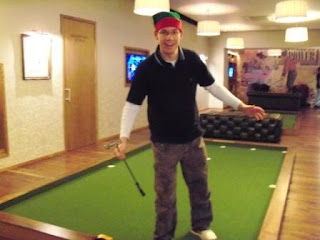 Results of the 2009 Christmas Minigolf 'Do' - The Christmas Crazy Golf Challenge at Devonshire Square.

Looks like a fun time! We should think about doing something similar here if we can find such fine facilities (maybe we'll just replace the BIG golf with GoldenTee).

It was good fun. Especially the Mini Golf bit ;-)

Great stuff. I particularly like the picture of Brad with the guy on the platform waving. Sorry I had to miss it. Could have done with some minigolf and BIG golf at my office Christmas do.

That's not just some guy on the other platform - that's Trevino!!!

Trevor's wave started a 'battle of waves' across the platforms that lasted far too long...