On the 23rd December 2006 (four years ago today!) we visited and played the 10th course on the Crazy World of Minigolf Tour - at the Horse & Harrow Pub in West Hagbourne, Oxfordshire.

The course was quite crazy, as it was home-made and in the back garden of a pub! From what we remember, it was also very very cold on that particular Christmas Eve 'Eve'!!! 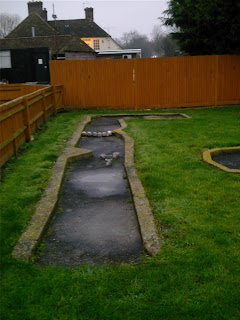 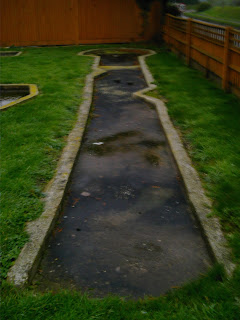 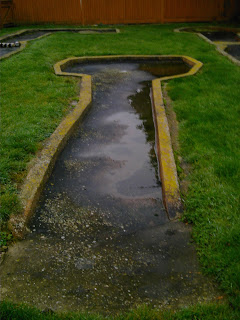 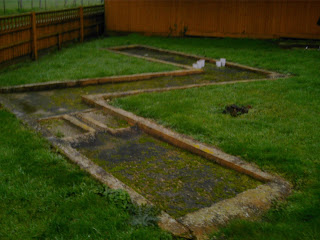 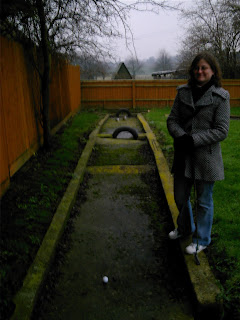 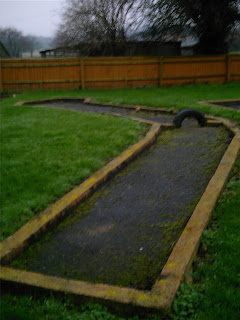 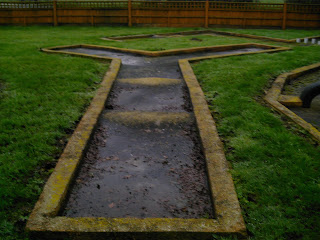 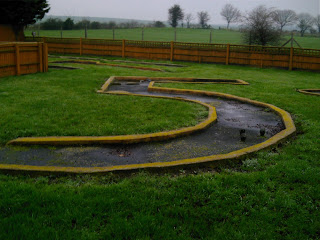 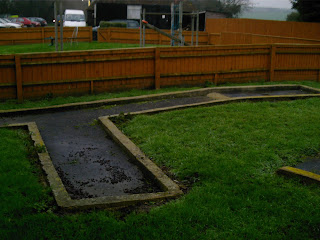 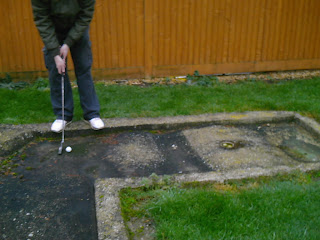 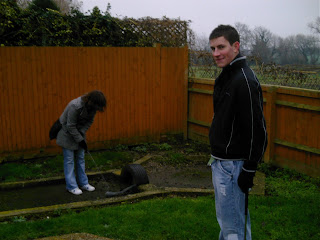 On the 29th December 2006 we visited and played course number 11 - also at a pub! This time in Bedfordshire (see below).

I can't believe that was four years ago! Seems like yesterday! I wonder how the horse is doing? Time for a re-visit maybe?

Will there be(ya) a trophy?

Other pics of the West Hagbourne course taken by us here - http://www.miniaturegolfer.com/Horse%20and%20Harrow%20West%20Hagbourne.html

The Southsea Pirate Masters will take us back to where it all began!