What a difference a year makes

A look back at our minigolfing visits to Leicester in 2019. 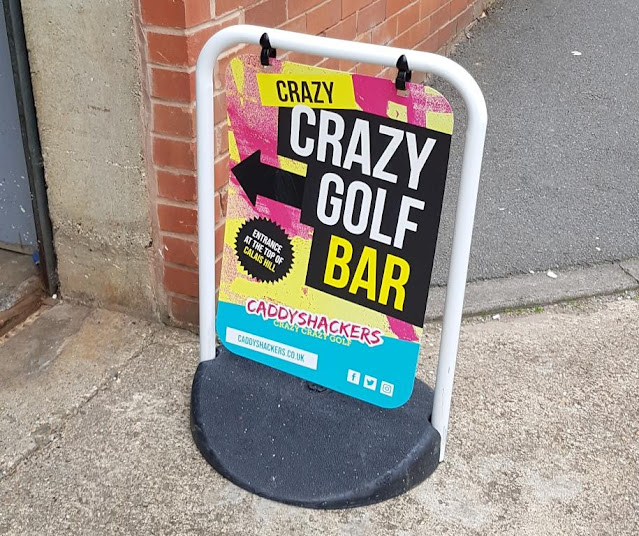 We were joined in the team event by our friends and often minigolf rivals Brad 'The Fist' Shepherd and Jam 'Jamdre the Giant' Trubridge.


Having qualified for the grand final we returned a week later.


The Caddyshackers Crazy Golf course was the 903rd visited on our Crazy World of Minigolf Tour.

While in the city we also swung by the new Treetop Adventure Golf venue at the Highcross Shopping Centre. 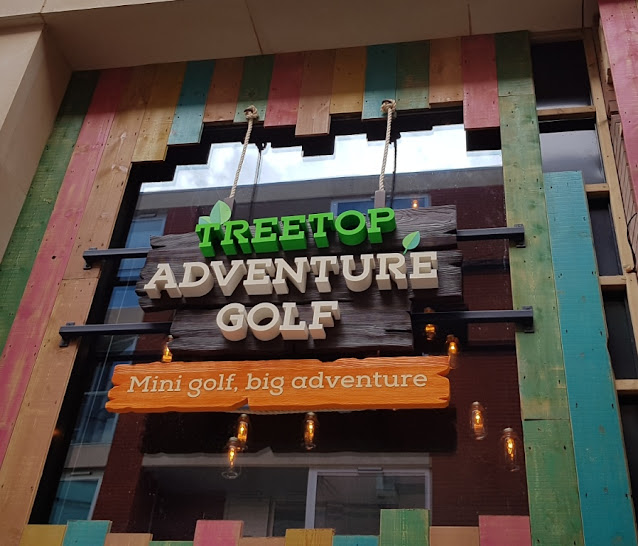 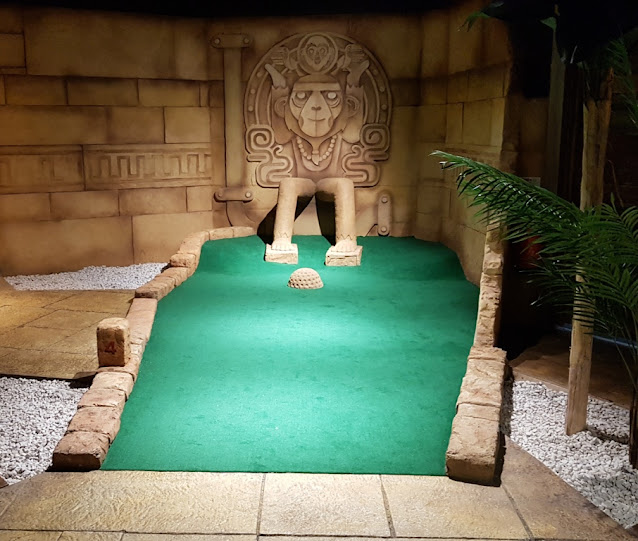 Emily and I also returned to Leicester as a stop-off en route to East Anglia in September.


It looks highly unlikely that we'll be travelling anywhere this year.


It'll be nice to revisit Leicester again in the future when it's safe to do so.

We've also been to minigolf courses at Blaby Golf Centre and Charnwood Golf Complex in Leicestershire.