Minigolf in the Boondocks

A look back at my trip to play miniature golf at Boondocks Fun Center in Northglenn, Colorado. 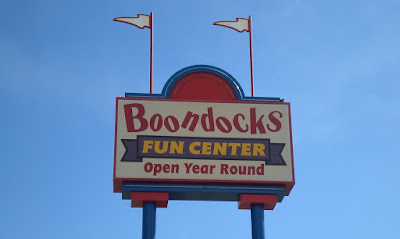 I travelled to Denver, Colorado, USA back in March 2009 to attend a week-long sports conference in the city. During some down time I travelled outside the city limits to play miniature golf in the Boondocks. Boondocks Fun Center in Northglenn to be precise. 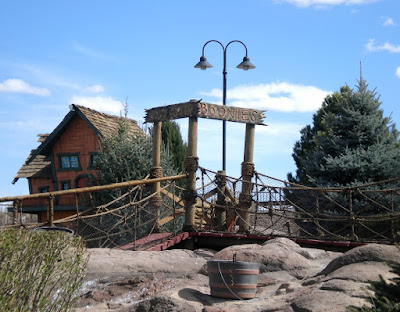 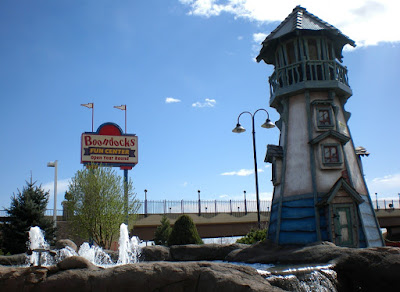 Located at Boondocks Fun Center in the town of Northglenn, Colorado are two 18-hole courses - the Caverns Mill and Hillbilly Hallow - that sit next to Interstate-25.


As it was '$12 Tuesday' I had unlimited play on the minigolf courses and managed to fit in three rounds on the two layouts. 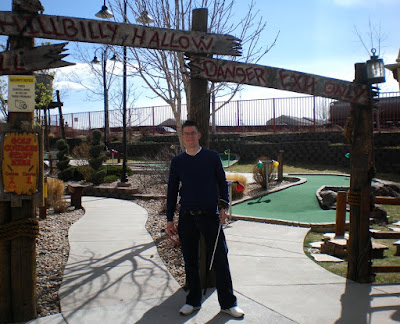 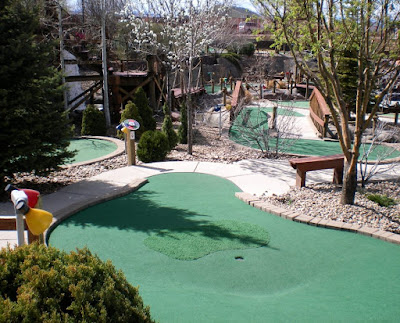 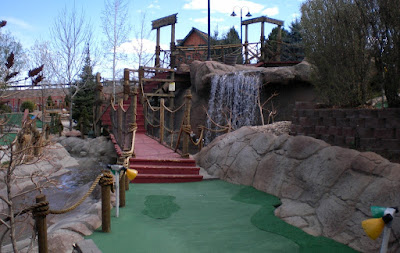 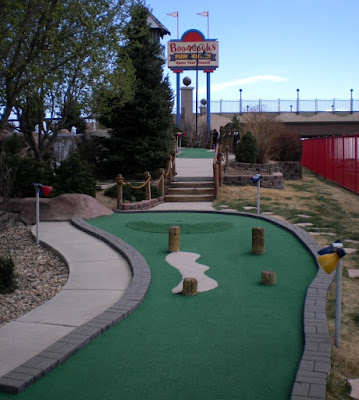 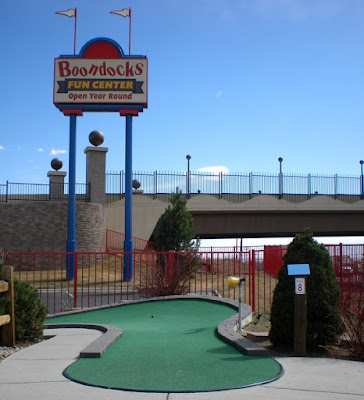 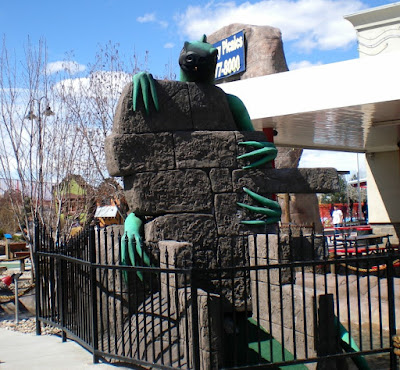 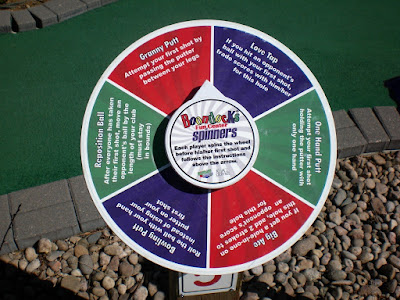 They were the 82nd and 83rd courses played on my Crazy World of Minigolf Tour.