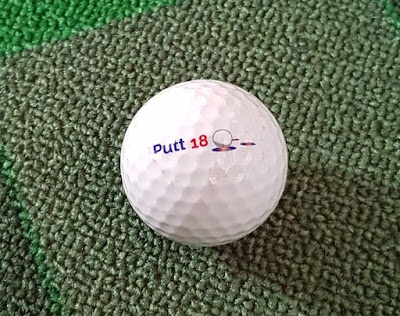 The team at Putt18 have announced a new World Pro League for the indoor putting game.

The season tees-off on Wednesday 8th July and players will compete every two weeks for a total of seven events.

I'm looking forward to competing in the Putt18 World Pro League. It's a tricky and fun putting game to play.

I'll be playing my rounds of Event 1 of the Putt18 World Pro League at 4pm tomorrow, Friday 10th July.