No Crazy Golf at Eastrop Park in Basingstoke

On our way to Portsmouth and Southsea on the 29th December 2010 we stopped off in Basingstoke as we had seen on the MiniatureGolfer.com Course List that Eastrop Park in the town was home to a Crazy Golf course. 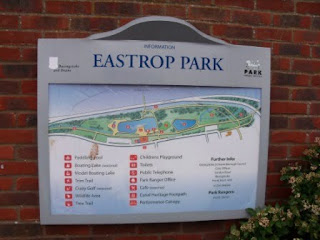 The sign at the park looked promising, as the Crazy Golf was listed (although it did state it was 'Seasonal').

Unfortunately the course itself has been removed, and replaced by a new Adventure Playground (that was not yet totally finished). It looks like we missed out on seeing the Crazy Golf by a matter of months. 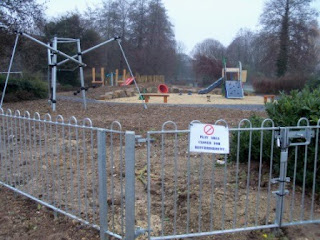 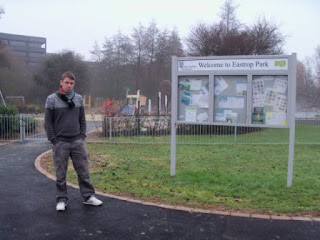 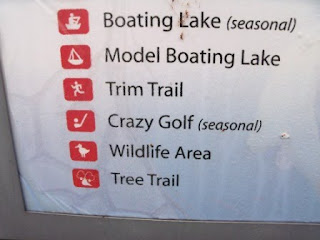 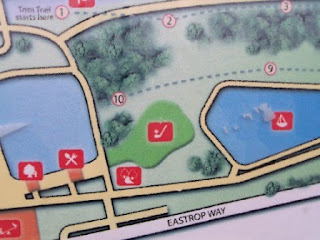 NOOOOOOO!
I used to visit Eastdrop Park years ago and loved the crazy golf.

Do you remember how many holes it was? What it looked like?