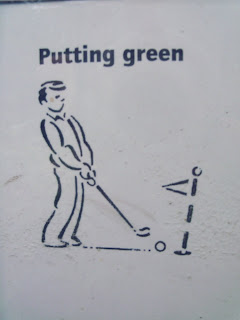 On Thursday 29th July 2010 I was in Bedford and played the 18-hole Putting Green in Russell Park. 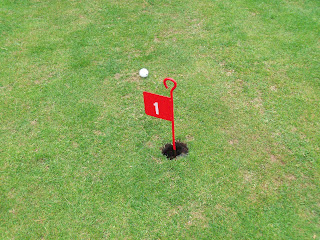 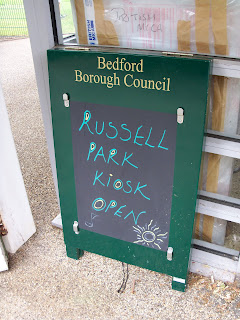 It's a tricky course, but in great condition. It's £2.35 a round for adults and the course had a few other groups out on it. 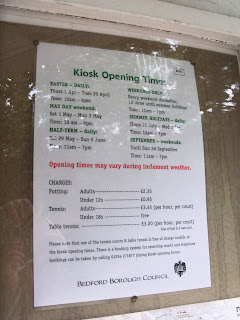 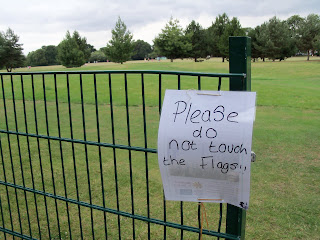 The visit was the 184th Minigolf course played on the Crazy World of Minigolf Tour. 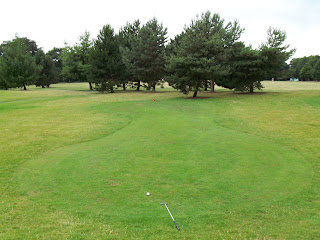 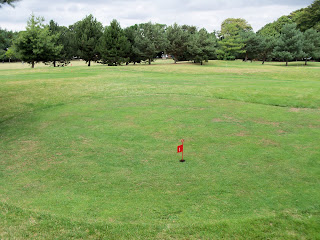 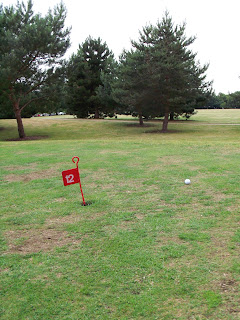 Walking back along through the park I also spotted what could have been a Minigolf hole! 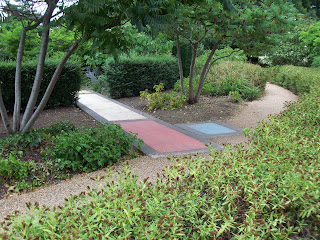