Minigolfing at The Putt Park in Las Vegas.

I won The Putt Park's Annual Mini-Golf Tournament in Las Vegas, Nevada, USA back in September 2011. It's always nice to get a win in Vegas.


We first played minigolf at The Putt Park on our holiday to Las Vegas in 2010. It was the 178th course visited on our Crazy World of Minigolf Tour. We've now been to 956 course since our travels began in September 2006. 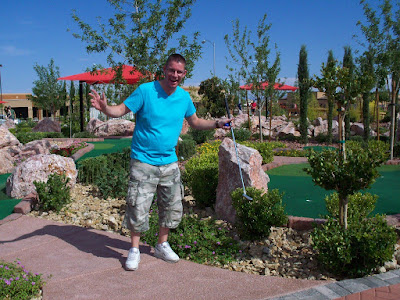 Sadly The Putt Park is no longer there. It was a superb 18-hole course and the only outdoor minigolf venue in Las Vegas. 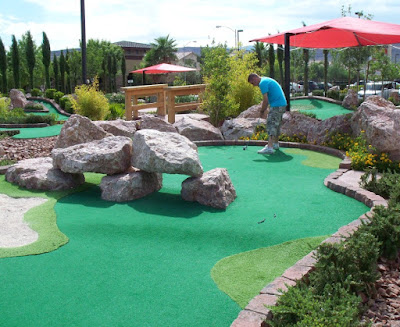 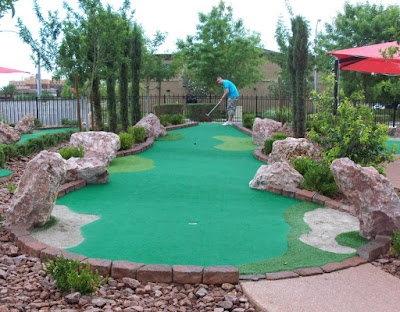 We're hoping to revisit Las Vegas again in the future as a few more miniature golf courses have opened since our last trip.