A new glow-in-the-dark Crazy Golf course is opening in Hull. 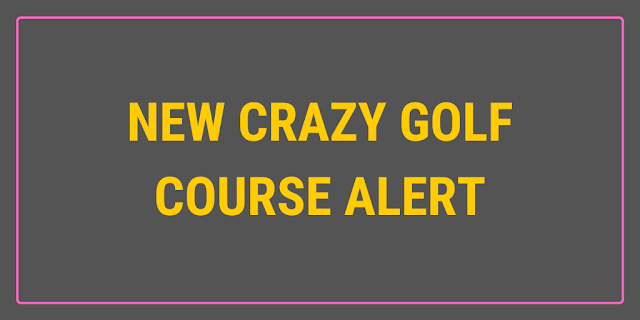 Hull will soon be home to a new UV Crazy Golf course as the team from the East Park Pirate Golf course are opening a venue at the Princes Quay shopping centre in the city.

Minigolf has grown in popularity in the last eight years and has moved from being seen as a traditional outdoor seaside summer activity to become a year-round game that can be played indoors, outdoors and at pretty much any time of the day.

A number of high streets, retail parks and shopping malls are now home to minigolf courses, with more new venues planned to open.

Hull has been on our to visit list for a few years now. It'll be a busy trip with all of the new courses to play when we eventually get there!