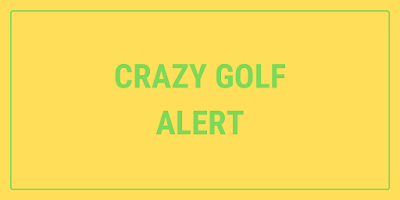 A new pop-up minigolf course has been created for a six-week run in Las Vegas, USA.

The competitive socialising venue will also house a bar and other games and arcade machines.

Hole 19 opens on the 24th September and will close on the 1st November. Visit the Hole 19 website for more information.

We've played a number of minigolf courses in Las Vegas on our Crazy World of Minigolf Tour and were planning a holiday there this year. Back in 2011 I won the Putt Park's annual miniature golf tournament there.