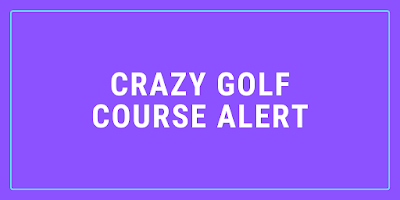 The new Puttstars indoor minigolf centre at York Stadium is opening next month.

Puttstars is a new concept from the Hollywood Bowl Group and the York venue will feature three 9-hole minigolf courses, along with a bar and diner. It's scheduled to open on Monday 17th August.

Puttstars York will be the third of the brand's venues to open following Leeds and Rochdale.


We're looking forward to giving the Puttstars Mini Golf courses a play on our Crazy World of Minigolf Tour in the future.