A look at the old Toys R Us store in Warrington. 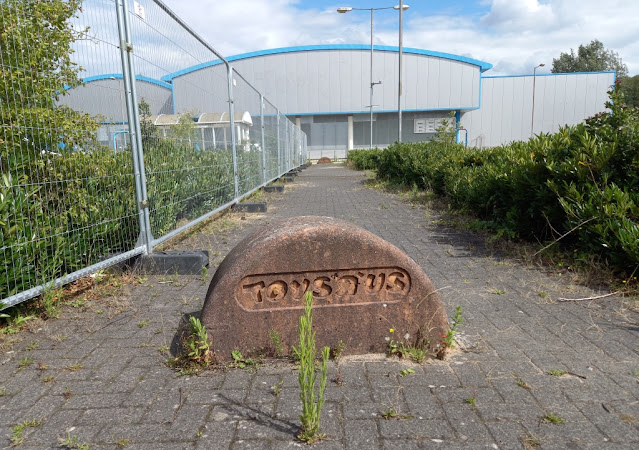 In our continued look at old, defunct and lost shops we took a walk round the old Toys R Us store in Warrington, Cheshire at the weekend. 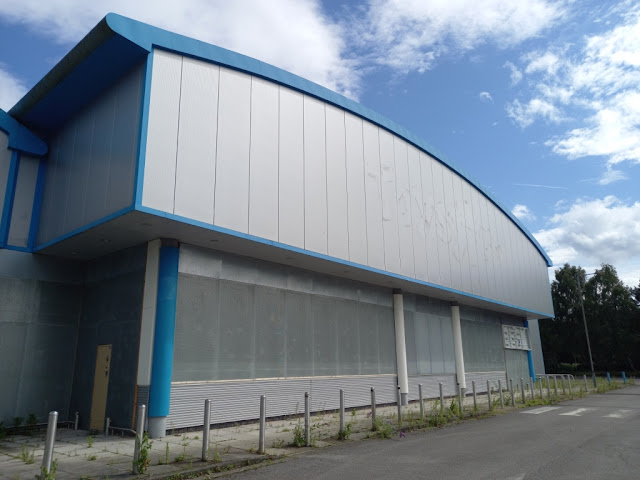 Toys R Us ceased trading in the UK back in April 2018 and the Warrington location has been empty since then. The site will become a car dealership in the future. 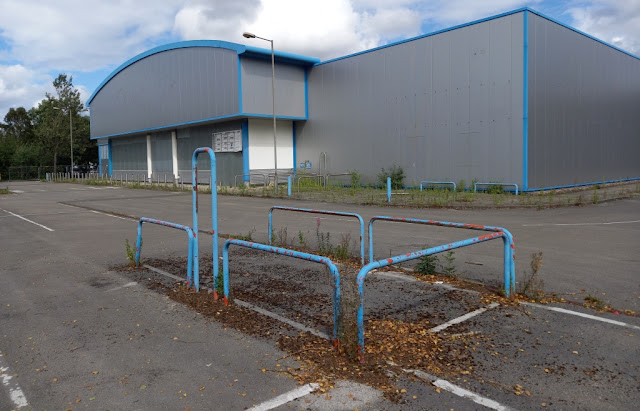 While very little of the signage is still in place you can still clearly see ghost signs of the TOYS R US and BABIES R US logos on the building.

My first job while at university in the year 2000 was as one of Geoffrey's helpers at the Luton store. I worked on the video game and electronics section.


A look round the Warrington location

Here are some more snaps and videos of the store as it looked in July 2020.

Toys R Us in Ancoats, Manchester

I took a look at the old Toys R Us store at the Central Retail Park in Ancoats, Manchester just prior to it's demolition in March 2019.

Check out photos of that location from two visits in February 2019 - one / two.

We had a look at what's left of the old Central Retail Park last Friday.

We've seen a number of other old and defunct brands on our travels around the country including Woolworths in Stoke-on-Trent, Woolworths Big W in Edinburgh, Kwik Save in Barrow-in-Furness, Blockbuster Video in Fallowfield, Tandy in Hitchin and RadioShack in Lytham Saint Annes.

Do you have a favourite old shop brand from the past?