A look at the Magical Crazy Golf course at Manning's Amusement Arcade in Felixstowe, Suffolk. 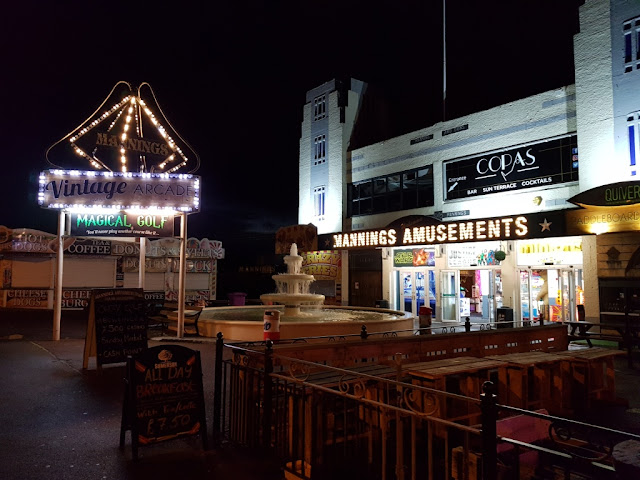 Last Friday we swung by the Magical Crazy Golf course at Manning's Amusements in Felixstowe. It's one of our most visited courses and we've been going there since November 2006. 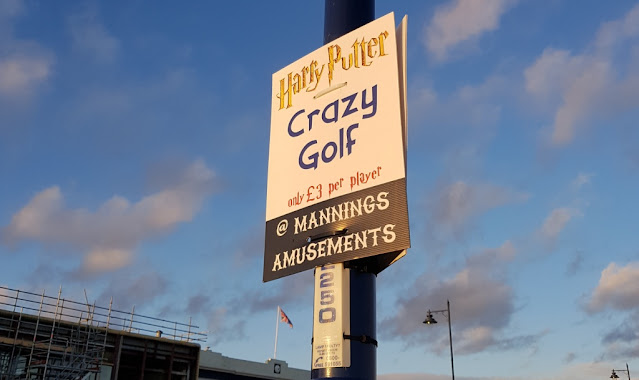 Back then the indoor Adventure Golf course was known as Golf FX. At that time it was one of only two indoor minigolf courses in the UK. 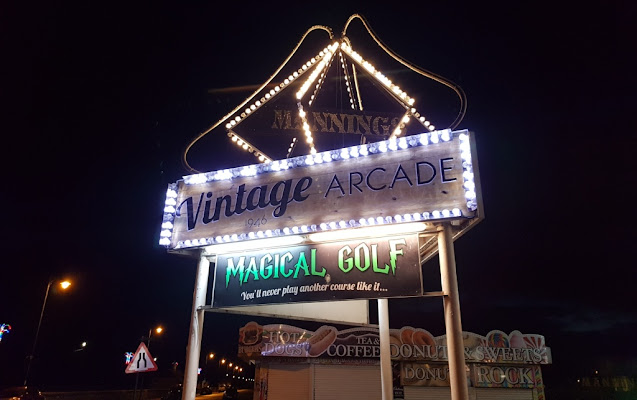 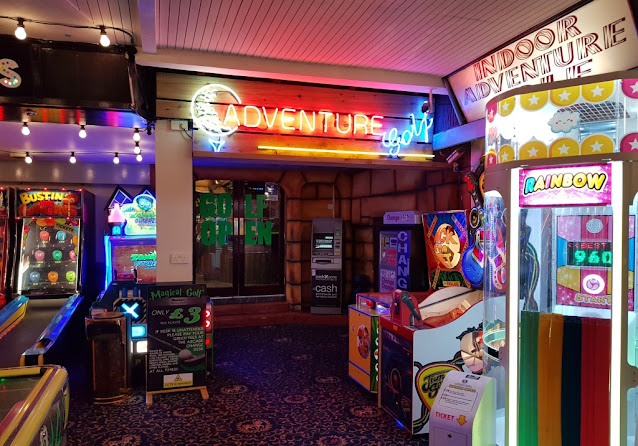 The course was the fifth visited on our Crazy World of Minigolf Tour. We've now been to 939 courses. 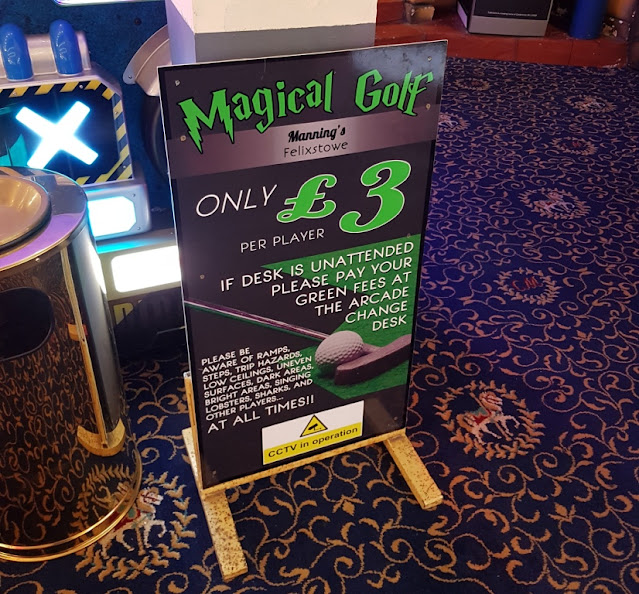