The new Rochdale Riverside entertainment, leisure and shopping centre in Rochdale will be home to an indoor minigolf venue called Puttstars. 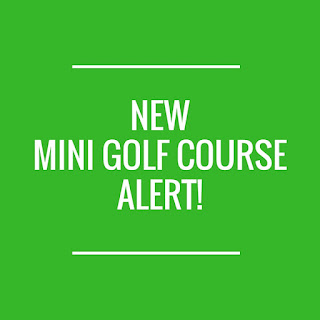 Puttstars is a new concept from the Hollywood Bowl Group and will feature three 9-hole minigolf courses.


Rochdale Riverside and Puttstars are due to open to the public in April next year.