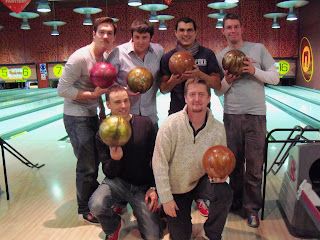 The 2010 event saw a change in the format, with the teams now made up of six players, as opposed to four aside as in previous years. Ten teams competed for the prestigious Macmillan Tenpin Bowling Trophy and player medals.

The Ham & Eggers finished the tournament with a two round team score of 1303. The team consisted of Richard, Simon, Mike, Jim, Rob and Alan (Mark/Geoff). 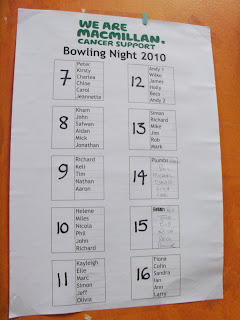 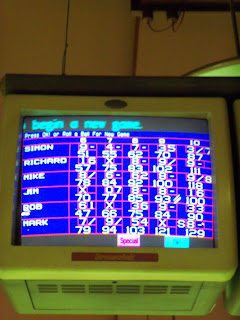 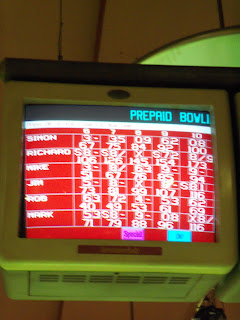 Report from the Ham & Eggers win in the 2009 Macmillan Bowling Challenge.