After the first day's play in the 2010 Castle Golf World Crazy Golf Championships a group of Crazy Minigolfers hit the Amusement Arcade for a £2 Tat Challenge which was followed by a great Air Hockey Tournament, which was won by Kevin Moseley. 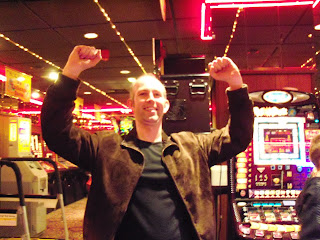 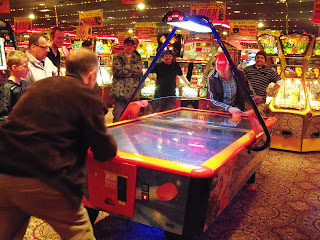 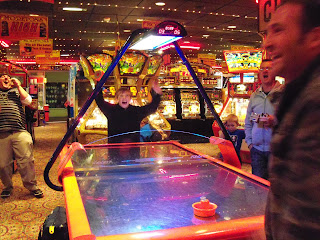 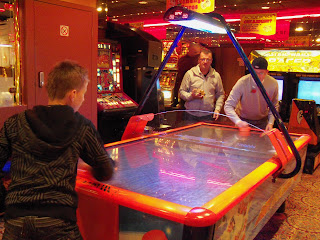 Note: All players are GB, except where stated.
Posted by Richard Gottfried at Tuesday, November 02, 2010