Following the tournament Richard said “I would have liked to get into the top ten in the Planet Hastings Open, but I can’t say I’m too disappointed with 12th place really. I didn’t play to my fullest on the seafront Crazy Golf course, where I could have shot in the low 30s, but I am very pleased with the new personal best score of 41 I hit on the seafront Adventure Golf course. This Open event was all good practice for the upcoming Minigolf Majors in Hastings.” 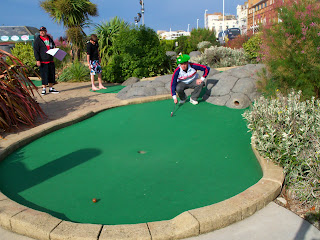 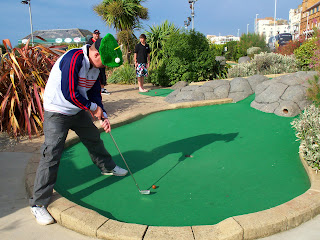 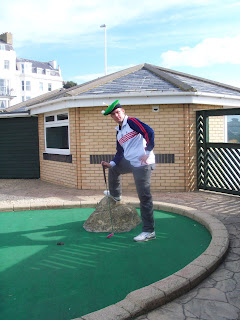 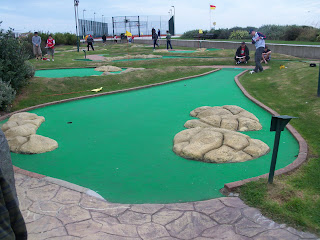 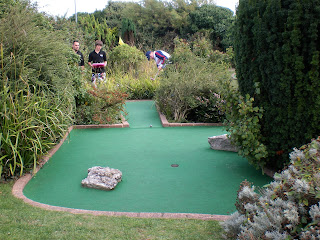