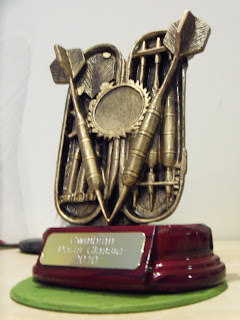 Prior to the 2010 Cystadleuaeth Minigolff Cymraeg (Welsh Minigolf Tournament) the participants warmed up their hand-eye coordination with the Cwmbran Darts Classic 2010.

Before the 2009 Cystadleuaeth Minigolff Cymraeg (Welsh Minigolf Tournament) the players competed in The Boules Invitational Tournament at The Mumbles, in Swansea (Abertawe), Wales, when Seve Kukielka defeated Richard Gottfried in the final.

The format for the Cwmbran Darts Classic 2010 saw six players split into two groups of three. Each player played each other in a 301 one-leg shootout, with the top two players from each group progressing to the semi-finals (Group A's winner would face the Runner-up from Group B and vice versa).

Ranking positions
5th & 6th - Paul Johnson beat Emily Gottfried by getting nearest the Bull after neither player could checkout on a double!? 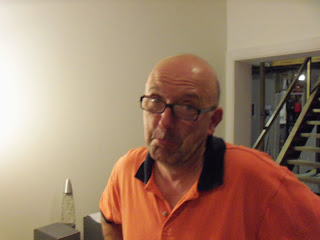 Leo lifts the trophy after his win. 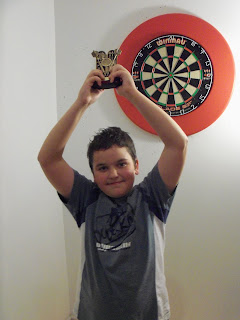 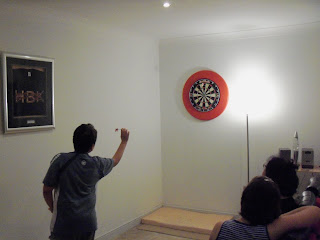 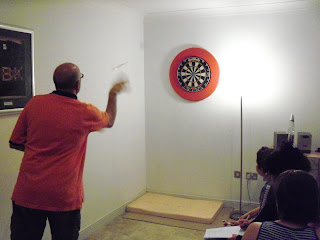 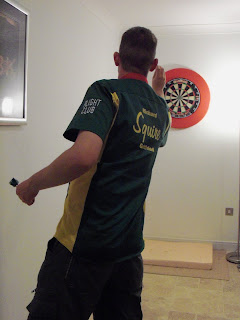