The last Minigolf course to be played on Anglesey was at Anglesey Sea Zoo.

The course was a 9-hole Swedish Felt B-run course that had been very well themed as 'Captain Jack's Crazy Golf / Golff Gwyllt' Pirate course. It became the 141st played on the Crazy World of Minigolf Tour. 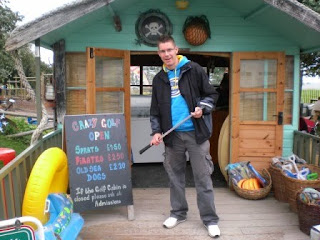 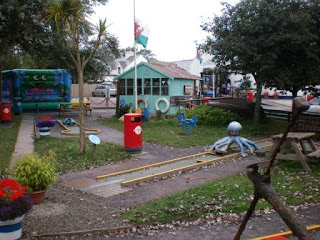 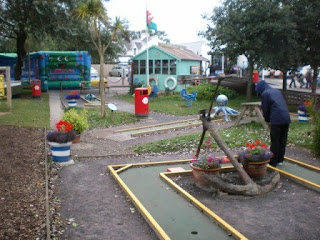