On the 19th August we started the day's play on the Welsh leg of the Crazy World of Minigolf Tour on the Isle of Anglesey/Ynys Môn.

The first of the Isle's courses to be played (and 19th of the Tour of Wales) was the 17-hole Crazy Golf course at Holyhead Park.

In wet and windy conditions we played a very interesting round on the unique and tough course. 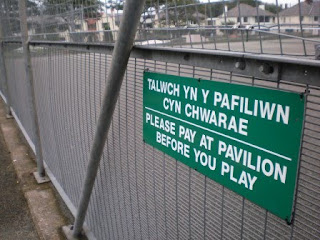 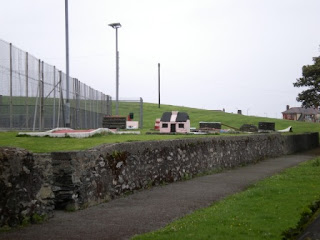 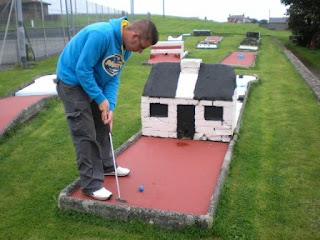 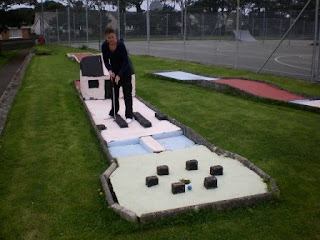 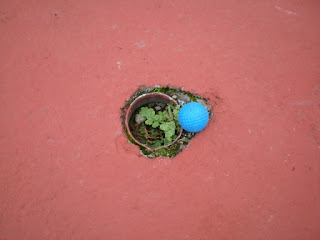 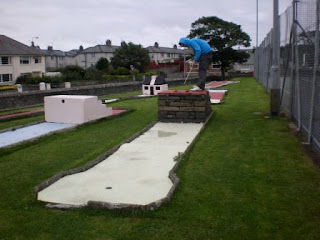 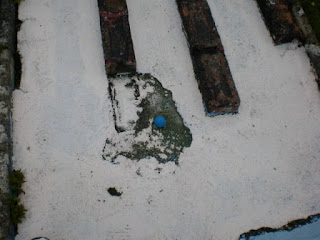 Emily won this leg of the Tour with a 53 to my 66 (which was also the worst score on any course played on the trip to Wales). 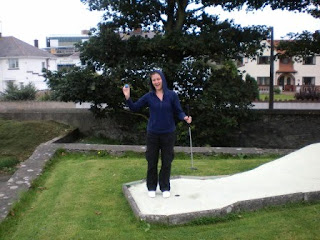