Boules Invitational Tournament at The Mumbles

A Kukielka vs. Gottfried family sporting clash in Swansea. 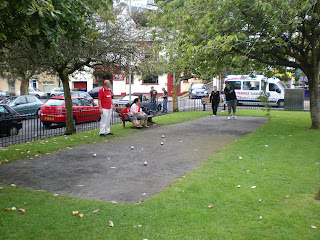 On Saturday 15th August the Gottfrieds met the Kukielkas at Southend Park at The Mumbles in Swansea for the first Boules Invitational Tournament. 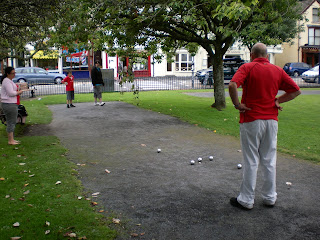 After a series of qualifying rounds it was me versus Seve Kukielka in the final match of the morning to decide who would be winning the prestigious silver salver. 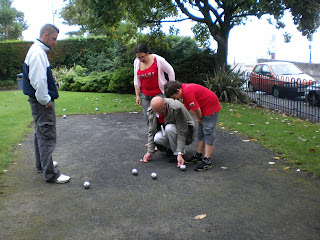 After Seve took the lead I fought back but eventually lost, and took what would eventually be the first of my two sporting runner-up places of the day. 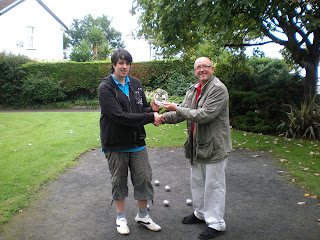 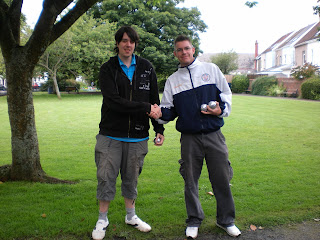