Next to Pendine Sands was Saundersfoot, where we were looking for the 9-hole Minigolf course at The Merlewood Hotel (more on that later), but instead found another 9-hole Crazy Golf course just off the main promenade. 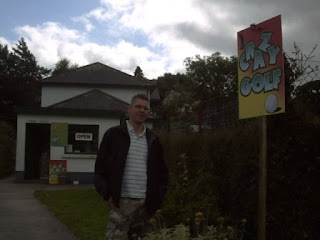 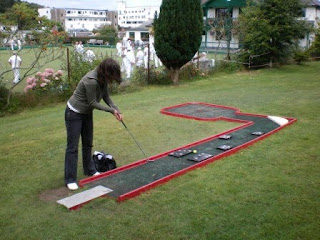 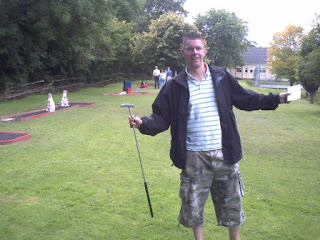