Caddyshackers will be opening a new crazy golf venue in Nottingham. 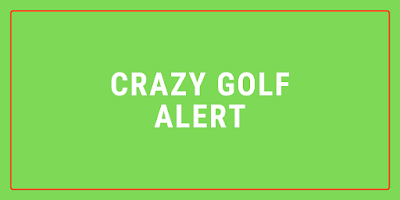 The city centre venue will be home to a 9-hole and an 18-hole crazy golf layout, with a bar, dartboards and arcade games too.

Caddyshackers in Nottingham is planned to open later this year or in early 2021.

Caddyshackers was originally set-up as an adults-only competitive socialising venue, however they now allow under-18s at certain times.


There is an 18-hole Caddyshackers venue in Leicester. It became the 903rd course visited on our Crazy World of Minigolf Tour when we played there last year.