NO TIPPING at the Stockport Pyramid.


While having a wander around the Stockport Pyramid I noticed a funny sign near the gates - it must've been up for years as it had the old Stockport Metropolitan Borough Council logo on it.


The other NO TIPPING sign on the opposite side of the driveway was spelt correctly.


Both signs are likely to be almost 30 years old. That's a long time for a typo like that to be hidden in plain sight!

The Metropolitan Borough of Stockport was founded in 1974 and the Stockport Pyramid was completed in 1992 after five years work.

Sadly traces of the old Metropolitan Borough of Stockport logo are becoming few and far between. There was one on an old noticeboard on Adswood Road in Cheadle Hulme until it was destroyed in a road traffic accident last year! 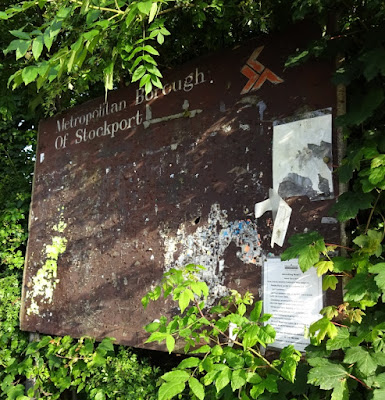 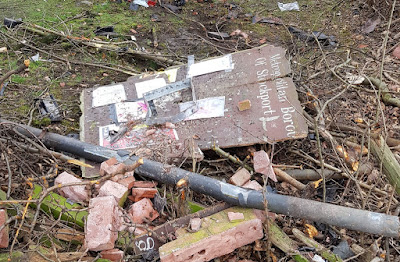 Thanks to Natalie Ainscough for letting me know about this sign with the old logo on at Woodford Recreation Ground. 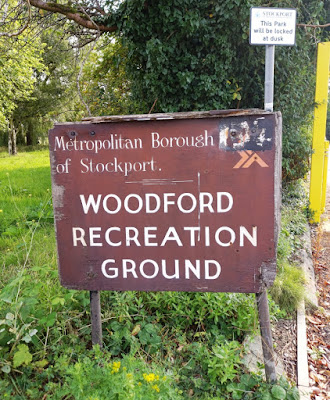 We saw another old Stockport Council logo on a sign. This one was for Leisure Orienteering at Bruntwood Park in Cheadle.