Tiger Woods gets into the world of minigolf with PopStroke


PopStroke currently has one miniature golf putting venue in Port St. Lucie, Florida and TGR, Tiger Woods Ventures and PopStroke Entertainment Group plan to expand the PopStroke brand with new putting courses to open in Arizona and Florida in 2020. 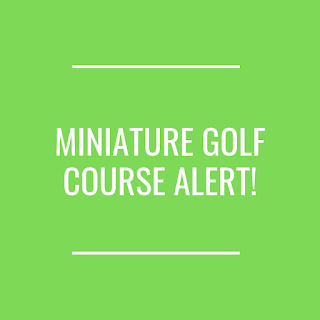 PopStroke are another of the relatively recent wave of competitive socialising venues, with the minigolf course joined by a food and drink offering.


The PopStroke course and player experience includes interactive scoring via an electronically tracked golf ball, plus a scorecard and loyalty rewards app.

It's interesting to see a player from the world of regular golf getting involved in minigolf. Miniature Golf is certainly booming at the moment with new courses opening on a weekly basis.

During the major minigolf boom of the 1960's and early 70's Arnold Palmer was involved with the development of the Putting Courses that bore his name. The Arnold Palmer branded miniature golf courses were part of the Arnold Palmer Enterprises empire set-up in 1961 that saw the legendary golfer's name licensed and franchised to a wide-range of activities and products including Dry Cleaning centres and an Arnold Palmer brand foot detergent.

It's going to be interesting to follow the development of PopStroke. We're looking forward to playing a PopStroke course on our Crazy World of Minigolf Tour.
Posted by Richard Gottfried at Friday, October 11, 2019