Last February we headed to Sweden for a mini-minigolfing trip to celebrate the first anniversary of the opening of the excellent Swing by Golfbaren indoor miniature golf course and speakeasy run by our friend and minigolf rival Hans Olofsson.

While in Sweden we managed to visit nine courses in 42 hours. The visit to Swing by Golfbaren was also the 800th course visit on our Crazy World of Minigolf Tour.


Before we left Hans gave us a tour of two of the other courses he owns. Both are outdoor layouts in the Stockholm suburbs - one in Kristineberg and another in Hägersten.


Even though the courses were covered in snow it was was brilliant to see the locations and explore outside of the city centre.


Golfbaren Kristineberg was the 803rd course we've visited overall on our Crazy World of Minigolf Tour and the 34th overseas. Golfbaren Aspudden in Hägersten was the 804th overall and 35th overseas. 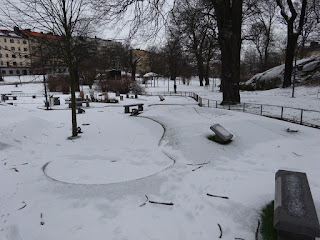 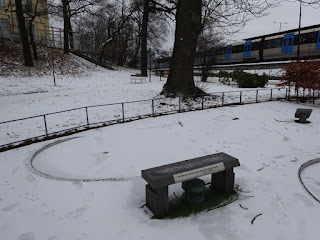 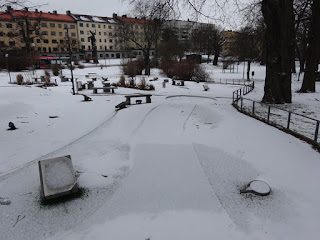 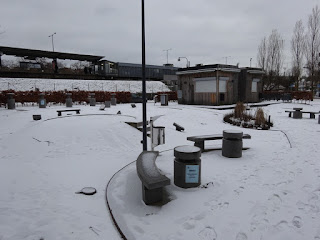 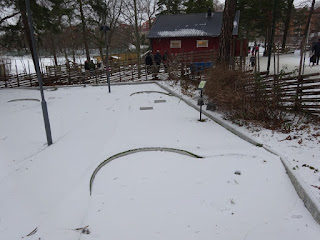 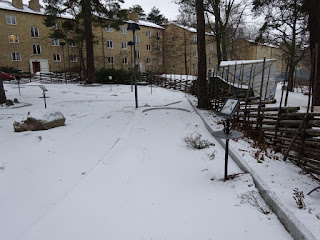 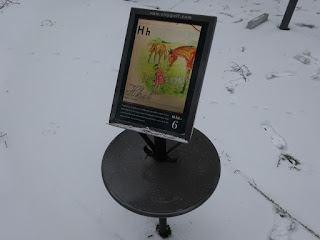 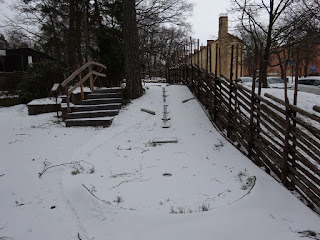 Check out the Golfbaren website for more information, opening times and prices.

Happy birthday to the Golfbaren minigolf courses in Sweden.

We visited Golfbaren Kristineberg and Golfbaren Aspudden during our long weekend in Stockholm to help celebrate Swing By Golfbaren's first birthday in February 2018.

We're looking forward to returning to Sweden again in the future.